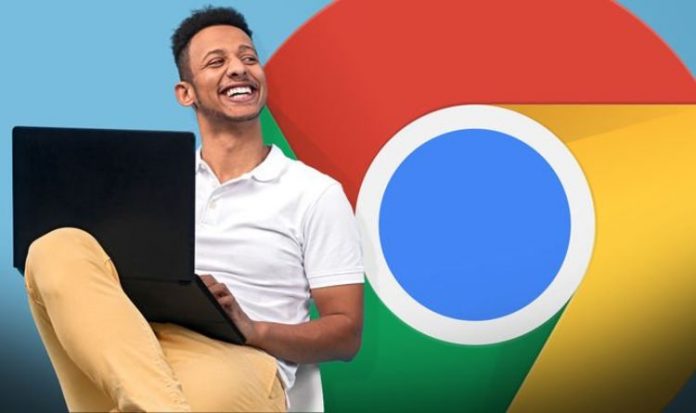 Google is always hard at work on new features for its immensely-popular Chrome web browser. However, trying out these new features isn’t always the easiest thing to do. First off, you’ll need to download Chrome Canary, which includes all of the latest beta features, and then enable the in-testing features one by one by accessing a secret menu by typing chrome://flags/ into the address bar and then searching for Chrome Labs.

Yeah, it’s a lot. It’s all fairly straightforward, but it’s enough of a faff that you really need to be desperate to test the latest beta feature to go to the trouble. And that’s exactly what Google is hoping to change.

According to gHacks, Chrome Canary version 89 includes a new feature for the Chrome Labs experimental features that offers faster access. Upcoming features, which are still in testing and not included in the standard Google Chrome browser version, will be represented by an icon of a beaker. Clicking on this icon will load a list of experiments in a drop-down. Next up, find the new feature that you want to test out – like the recent additions of a tab search (allowing you to trawl through all of your open tabs by searching for keywords) and reading list (enabling you to save items to read when you have a little more time) – and then restart Chrome Canary to enable the feature.

It’s unclear whether this new testing feature will be limited to Chrome Canary, or whether it will make its way into the stable version of Chrome too.

If an update did bring the feature to the latter, that would be a game-changer as it would allow those without a dedicated beta version of Chrome Canary to trial new features. The more people who are able to test out these as-yet-unfinished features, the more feedback Google will get. Problems with different hardware, operating systems, accessories plugged into your machine, or workflows will be easier to detect if more people are testing the features.

Unfortunately, for the moment, Chrome users who want to test the new one-click Chrome Labs feature will need to enable it the old fashioned way. Yes, as the new shortcut isn’t finished, you’ll still need to enable it using the previous, more laborious method. To do that, install Google Chrome Canary (if you haven’t already). Load up the app and then navigate to chrome://flags in the address bar, scroll down to the chrome-labs section and set it to Enabled.

After that, you’ll need to reboot Chrome Canary to get the new beaker icon shortcut in the address bar. After that, you won’t need to bother with the chrome://flags again to enable and disable new features still in-testing.