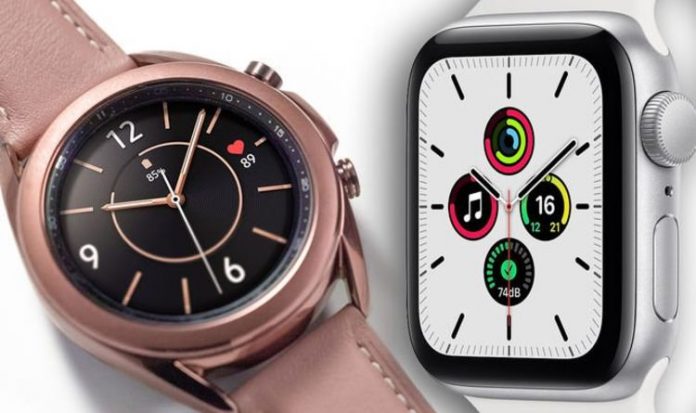 Coming from the social media network we can probably expect it to work in tandem with its fleet of apps such as WhatsApp, Messenger and Instagram with messages and social posts all being part of the on-screen experience. Full details about the Facebook watch remain pretty scarce although rumours have suggested that it could initially run on Google’s Android operating system.

It’s a well established operating system with a number of devices, such as those produced by TAG and Fossil, already featuring WearOS.

However, Facebook might not use full time with whispers that the firm could be developing its own software which would go head-to-head with Apple’s watchOS, Google’s WearOS and Tizen from Samsung.

We will have to wait and see exactly what comes from Facebook’s design and product teams with the firm currently declining to comment on this latest speculation about the launch of a dedicated smartwatch.