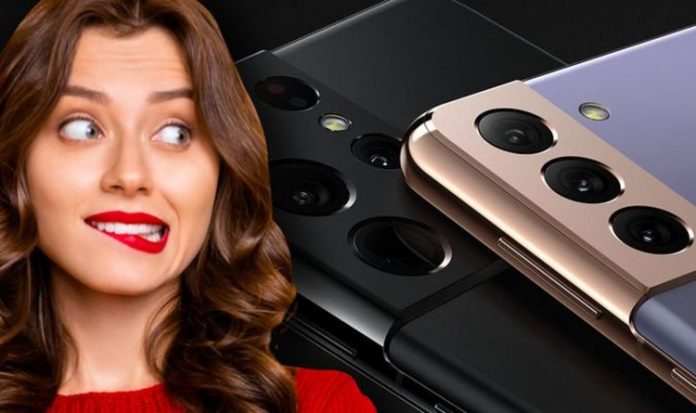 Samsung’s all-new Galaxy S21 range was announced last week and offers improved performance, better cameras, and a new AMOLED display which adapts its refresh-rate based on what you’re watching. A total of three devices were revealed during Samsung’s Galaxy Unpacked event, including the entry-level S21, larger S21+, and premium S21 Ultra, which benefits from a quad rear-camera, 100X Space Zoom and support for the S Pen stylus. If you’ve pre-ordered then expect the new phone to arrive on your doorstep from January 29.

However, before you rush to set up your shiny new smartphone it’s worth being on the look-out for a small design flaw that could seriously damage your Galaxy S21. As spotted by the team at SamMobile, Samsung has switched the position of the SIM card tray to the bottom of the handset.

Now, that might not sound like a big deal, but there is one glaring problem. The redesign means the slot now sits close to the microphone, which looks almost identical to the small hole that releases the tray for your SIM card when you push in the ejector tool. As you’re probably aware, you need to apply a fair amount of pressure to get the SIM card tray to pop-out, thanks to the requirements of making a phone water-resistant. And if you mix-up these small circular holes on the bottom of your new phone – you could find yourself pushing a pretty sharp metal object into the wrong port …something that isn’t going to do the phone a whole lot of good.

The firm is currently offering some very tempting reasons to invest its new flagships before their official release. Those popping one in their online basket before the launch date later this month will get some great freebies that’d usually cost you hundreds to buy, including wireless earbuds and Samsung’s new SmartTags tracker.

These mini gadgets clip to your bag, laptop or even the family pet and can reveal the exact location via the SmartThings app on your smartphone.

Those buying the more premium S21 Ultra will even be treated to the new Galaxy Buds Pro, which offer much-improved audio, easy switching between Galaxy devices and Active Noise Cancellation which can adapt the sound blocking depending on where you are.

Here’s full pricing for the new range of devices.