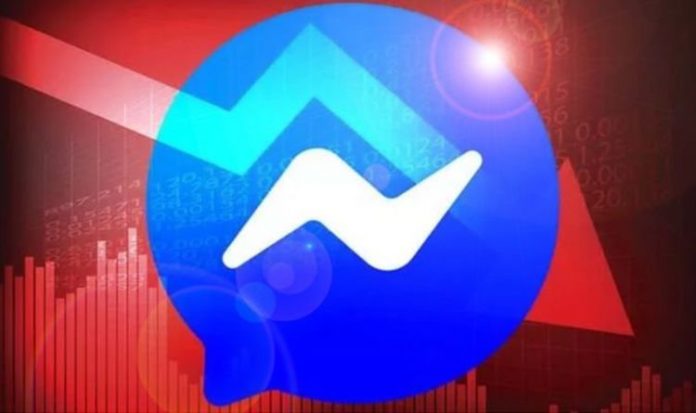 Facebook Messenger fans are facing a frustrating morning with the chat app currently down and not working. The tech gremlins appear to have started around 10am this morning with thousands now left unable to use this service.

Data from independent website DownDetector, which tracks the server status of online services based on mentions across social media, shows thousands of Facebook Messenger users unable to access their app every minute in the UK. At its peak, some 2,400 Facebook Messenger were complaining every minute about being unable to login, send texts, or receive calls to the popular messaging app.

Most of the issues appear to centred around the UK and Europe with countries such as France and Belgium also affected by the glitch. One of the biggest outages appears to have hit Poland with large areas showing problems with Messenger.

Speaking on Down Detector’s forum pages users are saying that messages aren’t sending with user saying the problem has been going on for some time. “I couldn’t send or receive messages more than an hour now…? What’s wrong with your app..?,” the annoyed Messager fan said.

There’s currently no word on what is causing the issues or when they will be fixed but, as usual, fans have now taken to other social media platforms to vent their frustrations.

Twitter is now full of complaints with one user saying: “Right now messenger is down. Please fix this. I need messenger now……….”

Whilst another added: “MESSENGER IS DOWN WE ARE CURRENTLY DOING OUR GROUP WORK!!!!!!!”