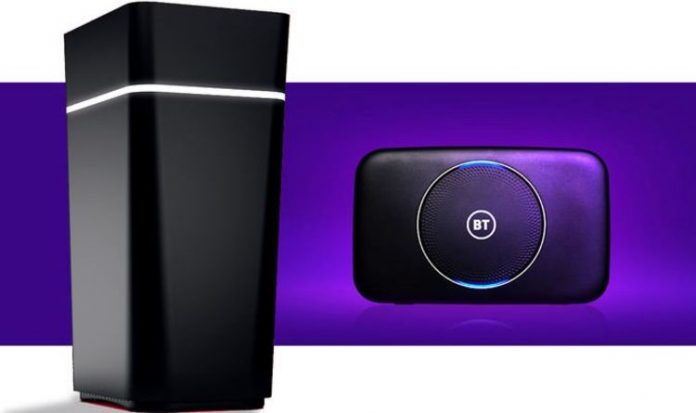 BT broadband is now offering customers the chance to sign-up without a dedicated phone service – something the firm has previously never allowed. While rival Virgin Media, as well as a number of other full-fibre firms like CommunityFibre and Hyperoptic, allow customers to buy broadband without the need for a home phone number, BT has always resisted. With slower broadband connections, that makes sense, since you need to pay line rental to use the copper cables to access the internet. But with full-fibre, BT still insisted on sending out its Digital Voice handsets, which use the fibre broadband to make phone calls.

That’s finally started to change. According to broadband-obsessed blog ISPreview, BT has silently introduced a new product page for “broadband only deals,” which includes bundles without the requirement to buy its home phone services, including Digital Voice (VoIP).

Most of the time you’re more likely to have your smartphone on you – compared to dashing down the stairs to pick-up the home phone. If you’ve got a mobile phone plan with unlimited minutes (as the vast majority of monthly contract and SIM-only plans ship with these days) there’s little reason to have a home phone number as well. Unless you’re particularly keen to chat to spam callers about the car accident you were purportedly involved in recently, the Windows updates that need to be fixed over the phone, or the PPI you were almost certainly missed at some point in the past.

For students and other shared households, ditching the home phone line also has a number of benefits, including the fact that it’s one less bill to calculate and divvy up at the end of each month.

According to the newly-discovered webpage on the BT online store, it states: “Never use your home phone? Now you can get our great value broadband without a landline phone service. It’s fast and reliable, and comes with your own personal speed guarantee.”

There is only one slight snag. At the moment, BT isn’t offering any discount for those who decide not to get the free evening and weekend calls included with its Digital Voice bundle (and not including the cost of the hardware and sending it out to customers in the post). In fact, some of the broadband bundles with calls included are actually cheaper than the equivalent standalone broadband deals.