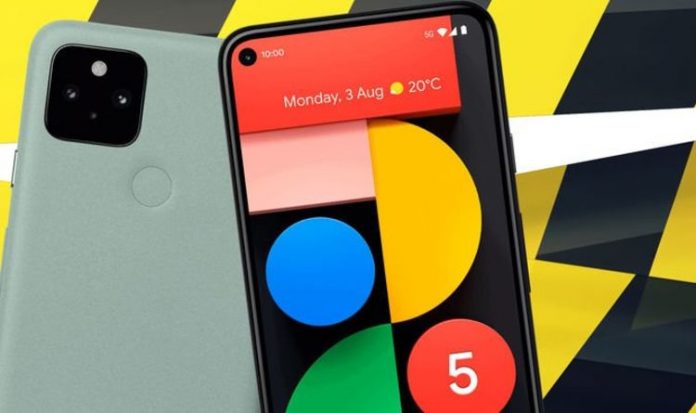 Previously Pixel users were able to use these two features in tandem, but now this option has been quietly removed.

As reported by 9to5Google, Google Camera 8.1 removed the ability to use the ultrawide lens for astrophotography.

This change was confirmed on a update to a Google support document which now reads: “Important: On Pixel 4a (5G) and Pixel 5, astrophotography only works on zoom settings equal to or greater than 1x.”

While this may not have been a widely used feature, the scrapping of it took some Pixel fans off guard.

Discussing the feature change on the Google Pixel Reddit, one Redditor wrote: “Seriously, removing features without telling anyone is just a big fail. It worked properly on my Pixel5 so I’d love to know from them if they deactivated it to fix it, if it’s gone for good”.

Another posted: “Astro mode is not available when using the ultra wide with Camera 8.1. there is a pop-up to switch to the normal lens”.

While one Reddit user claimed the feature was disabled after some people reported a green tint that appeared on images when using the ultrawide lens for astro photography.

The Redditor wrote: “Camera 8.1 removed this feature for the wide angle as some people got green tinted astro shots. I didn’t and many others didn’t as well”.

If you want to you can uninstall updates to Google Camera via the App Info screen, and revert back to build 7.6 if you would like to use the ultrawide lens for astrophotography.

In other Android news, Express.co.uk recently reported on a new Google Play Store Easter egg that has been spotted in the wilderness.

This new Easter egg appears when an Android users is trying to access the Google Play Store and has no internet.

To keep people busy, Android users are now getting an option to play a ‘Hot Air Balloon’ game.

This is akin to the Chrome dinosaur game which was added to the browser back in 2014.

Both of these games feature monochrome, old-school pixelated graphics.

But while the Chrome game is a side-scrolling platformer, the Hot Air Balloon game sees players moving up the screen vertically.

As the balloon rises through the air players have to move it from left to right, collecting air bubbles and avoiding spiky platforms.

The Hot Air Balloon game was first discovered earlier this year, but appears to be getting a more wider rollout recently.