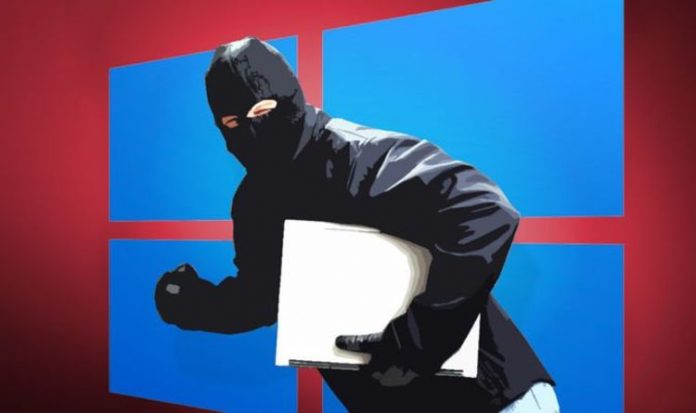 Windows 10X is a new twist on the world’s most popular desktop operating system, which will purportedly launch in the next few months. Windows 10X, which will ship with a stunning new minimalist design, has been compared to Google’s Chrome OS, which leverages the hugely-successful web browser to enable relatively low-powered hardware to handle a truckload of features. Aside from a few leaked screenshots, little is known about Windows 10X, however, we’ve now got word about a new feature coming to the operating system that could deter thieves thinking about nicking your laptop.

As reported by Bleeping Computer, Windows 10X will ship with a new feature called “Anti-theft protection,” which is designed to prevent laptop thieves from wiping all data from the device, resetting it, and then re-suing stolen devices or selling them on.

In Windows 10, like a wide variety of operating systems, when the device is unlocked, anyone can go into the Settings menu and click on “Reset This PC” to restore the hardware to a like-new state. This removes all passwords, documents, and installed apps.

With the Anti-theft protection feature enabled, even when a Windows 10X device is unlocked, you’ll still need to sign-in with the Microsoft account previously linked with the device to wipe the hardware. It seems Microsoft will also offer the option to use a separate PIN to reset and use the laptop as new.

Either way, you’ll need much more than the password used to login to the laptop (or face if the device has Windows Hello enabled) in order to reset all settings and data.

Microsoft, which used a similar approach to deter thieves with Windows Mobile, is expected to bring a number of features and designs from Windows 10X to its standard Windows 10 operating system in the coming months. So, don’t be surprised if this useful feature lands on your laptop or tablet-hybrid later this year.