Temperatures are expected to reach 29 C or higher as unseasonably warm air from Saskatchewan moves into western Manitoba, Environment Canada said. The heat wave could last until Thursday.

The federal weather agency advises people living in affected areas to stay hydrated and limit outdoor activity during the hottest parts of the day to avoid heat exhaustion. 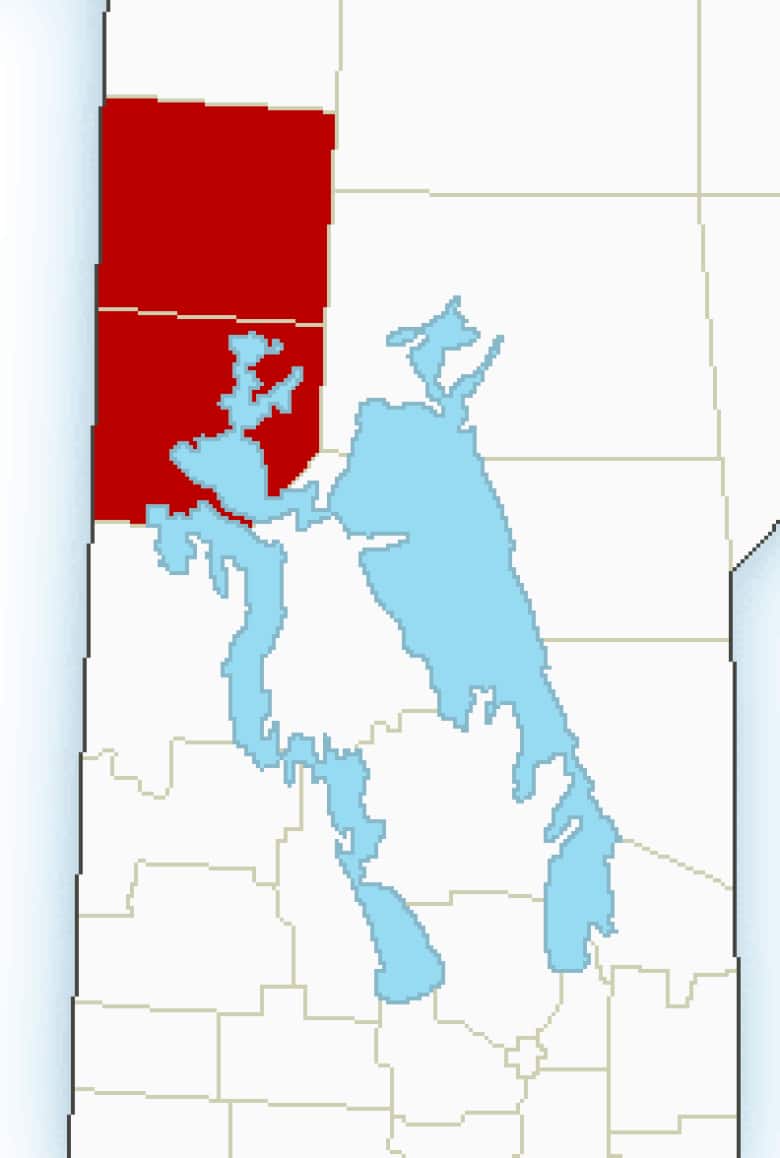 The areas in red were placed under a heat warning Tuesday. (Environment Canada)