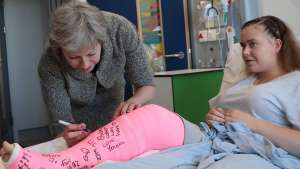 © AFP
Britain’s Prime Minister Theresa May signs the plaster cast of 15-year-old Jade Myers, who broke her leg falling off a wall, during her visit to the Royal Free Hospital in London on June 18, 2018. Prime Minister Theresa May on Sunday promised a major funding boost for Britain’s state-run National Health Service, using money currently sent to the EU. The premier said that by the financial year 2023-2024, an extra £20 billion ($26.5 billion, 23 billion euros) a year would be going into the NHS. / AFP PHOTO / POOL / Dan KitwoodDAN KITWOOD/AFP/

Move over Harold Wilson. The late UK prime minister’s fib 51 years ago that “the pound here in Britain, in your pocket” had not been devalued was usurped by Theresa May’s fabrication this week that a “ Brexit dividend” will pay for extra health spending. Instead of raking over the details of each lie, let us imagine a prime minister telling some truths about Britain’s economy.

Faced with an ailing National Health Service on its 70th birthday, this prime minister would admit that with an ageing population and public services already squeezed, higher taxes were always going to be necessary to finance healthcare in the 2020s. With Brexit almost certainly likely to damage the longer-term outlook, taxes will now rise more than they otherwise would. The Treasury, she would add, is right to be nervous about borrowing heavily for day-to-day expenditure at a time of already high public debt and full employment.

Having exploded the myth that Britain can aspire to European-quality public services paying only US levels of taxation, she could move on to some other frequent misunderstandings about parts of the economy. 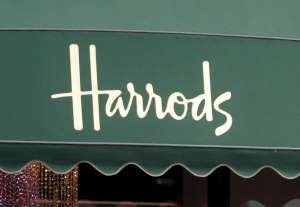 Standing in front of the magnificent Harrods fish counter, the prime minister could say this one store was worth more to the UK economy than the entire fishing and aquaculture industries. Harrods had a £2bn turnover in 2016, and almost certainly produced more value from that than the £725m fishing industry, which accounts for only 0.04 per cent of output. This example would underpin her point that achieving frictionless trade across our seas in the Brexit negotiations is much more important than grabbing more fish from them. 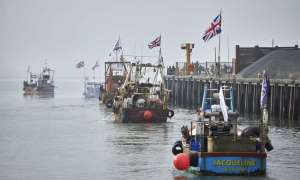 To show she was not naive about the size of sectors, she could then turn to motor vehicles. There is more than twice the value in selling and repairing cars than in manufacturing them — 1.9 per cent of the economy compared with 0.8 per cent. Brexit is of minor importance to showrooms and garages across the country, but it is vital to parts and vehicle manufacturing plants. Given this intense dependence of some small sectors, membership of the EU single market would need to be reconsidered, she would say.

Related: Layoffs arrive in Brexit Britain – and car workers are up first 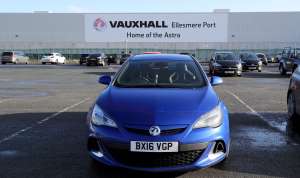 Most difficult of all in the current climate would be to tell some hard truths about where value is created in the UK and where it is spent. There is no honest place for anti-London, anti-metropolitan policies, the prime minister would say; she would have some hard official figures to back up this stance. The economy of Westminster, represented by two members of parliament, is as big as that of Wales, represented by 40. Islington’s gross value added is as large as Manchester’s. The London borough of Barnet produces more than Newcastle.

With 20 per cent of tax revenue coming from the 13 per cent of people living in the capital, the health of London’s economy is vital for NHS financing in Wales, Newcastle and everywhere else in the country. Partly as a result of these massive (and justifiable) transfers of income out of the capital, once people have paid their housing costs, living standards are lower in London than the UK average. With a dearth of social housing, relative child poverty rates are higher than in any other region.

The message the PM would want to impart here is that however much she and the public might dislike the international sharp suits in the City of London, they will survive the shock of Brexit, possibly in another EU country. But the City itself and the tax revenues its European business provides is much more vulnerable. Separatism costs.

Casual disregard for facts can only result in poor policymaking based on a misguided understanding of the economy. That results in higher taxes for all, paying for worse healthcare. To borrow the wartime phrase, careless talk costs lives (and money).

NOW SEE: The city that defined Brexit has given up 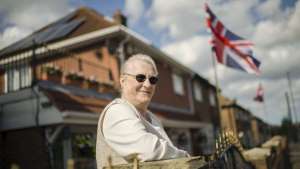