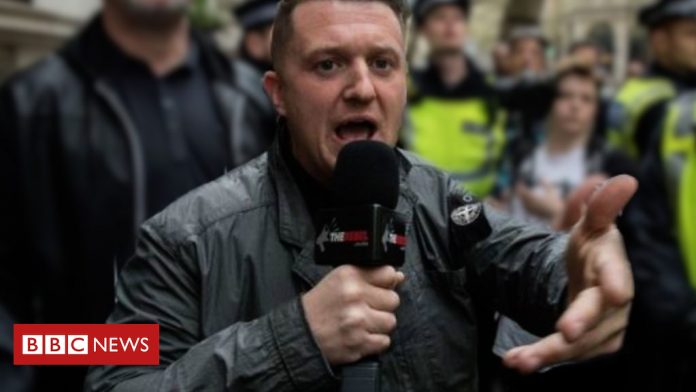 Tommy Robinson has been jailed for 13 months after breaking contempt of court laws for streaming a Facebook Live outside Leeds court.

Since his imprisonment there’s been mass protests to #freetommy, claiming he’s a victim of censorship.

We explain who Tommy is, why he has been sent to jail and why his imprisonment is more about the right to a fair trial than freedom of speech.