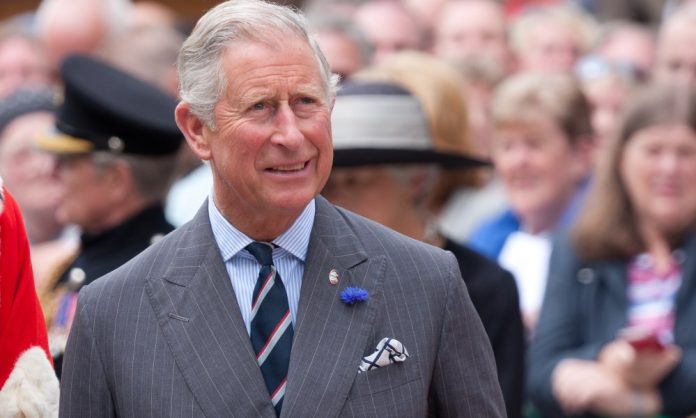 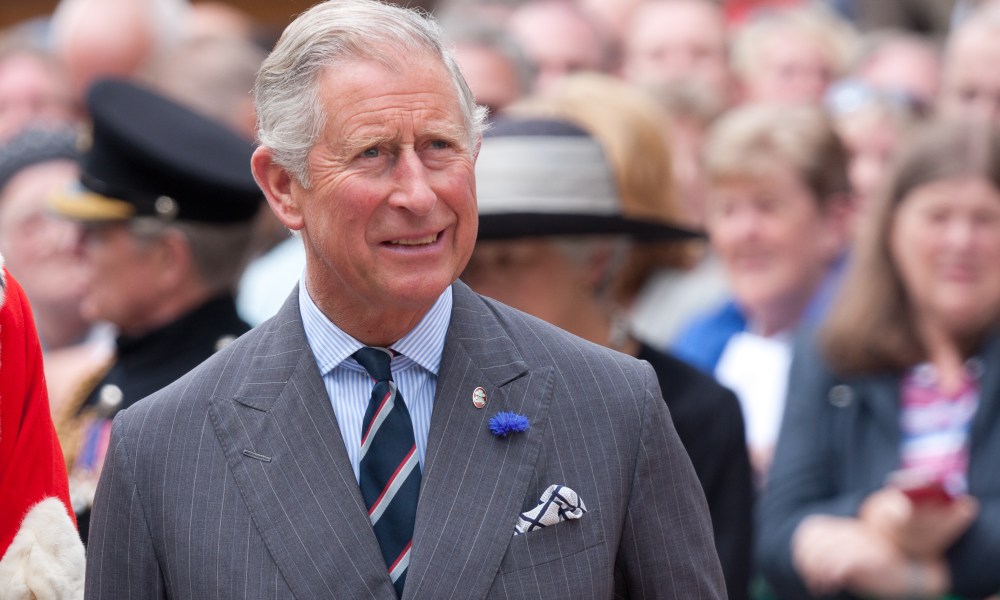 The royal couple arrived for day two of Royal Ascot in an Ascot Lauder carriage for the royal procession led by the Queen.

The Duchess of Cornwall wore a mint green coat with lace trimmings, an outfit she previously wore at her husband’s 70th birthday garden party.

The Prince of Wales and the Duchess of Cornwall examined the trophy and Longines watches before presenting them to James Doyle and Sir Michael Stoute, the winning jockey and trainer.

Sir Michael Stoute made Ascot history as he became the most successful trainer following the win with his horse Poet’s Word.

On day one of Royal Ascot, it was jockey Frankie Dettori who won the St James Park Stakes on horse Without Parole. The Duchess of Sussex presented Frankie Dettori with his award and received a kiss from the jockey.

The Prince of Wales and the Duchess of Cornwall also attended day one of Royal Ascot where they arrived in a carriage with the Queen’s granddaughters Princess Beatrice and Princess Eugenie.

The Duchess of Cornwall wore a cream ensemble and was seen having a good time with the Duchess of Sussex who made her Royal Ascot debut.

Other members of the royal family that made an appearance at day two of Royal Ascot include the Countess of Wessex and Princess Anne.

The husband of the Countess of Wessex, Prince Edward, the youngest son of the Queen, presented the trophy for the Duke of Cambridge Stakes.