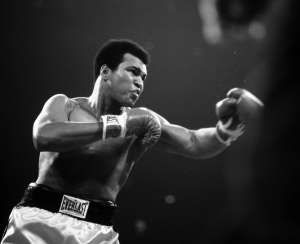 © Getty
Ali in his prime


Boxing legend Muhammad Ali’s widow, Lonnie, has put the couple’s sprawling Michigan estate on the St. Joseph River, about 170 miles west of Detroit, up for sale.

Ali bought the 81 acre Berrien Springs home in 1975 – about 10 years before he was diagnosed with Parkinson’s Disease.

He spent summers and a good portion of his retirement in the home, before his illness became too advanced. 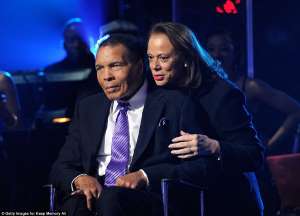 
The home has a boxing ring inside a fully stocked gym with sauna and steam rooms, and a full basketball court just outside, according to the listing.

Next to the gym is Ali’s private office which contains, among other amenities, a mail room, a kitchen, a loading dock and several other offices. 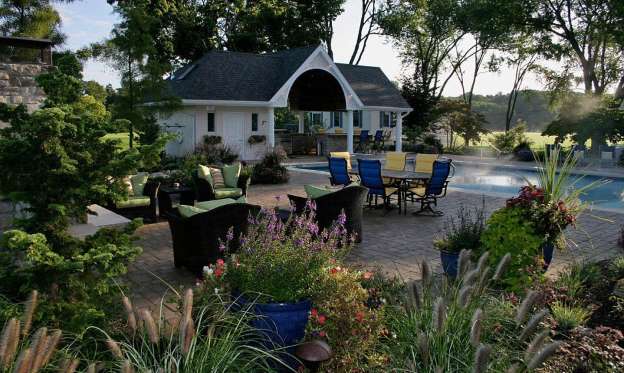 81 acres of luxury: Muhammad Ali’s sprawling summer mansion in Michigan has gone up for sale