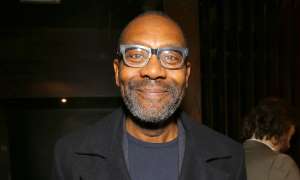 
Sir Lenny Henry shocked fans with his significant weight loss during Comic Relief last year, but it seems he’s continued his transformation since then, as recent pictures show the star looking slimmer than ever.

The comedian headed out to the theatre see a special performance of The Jungle in support of World Refugee Day on Wednesday night, looking incredibly trim in his casual suit and trainers. 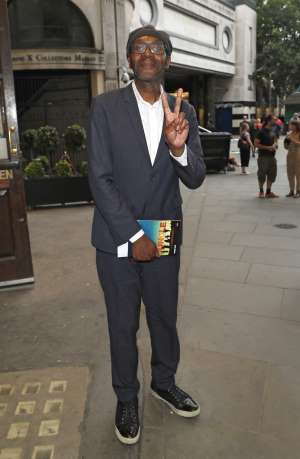 
Back in March 2017, fans were surprised to see Lenny’s transformation during his Comic Relief appearance – with many taking to Twitter to share their thoughts.

“I want whatever Lenny Henry is having. He’s never looked healthier/younger,” one viewer wrote, while another said: “Lenny Henry is looking very handsome tonight.” 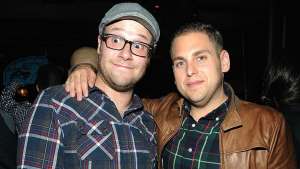 
Looking happy as he posed for the cameras, the star seems to have lost even more weight since then – though Lenny has never addressed his supposed lifestyle change in public. Earlier this year, the comedy legend fronted a documentary, The Commonwealth Kid, about his own heritage and the relationship between the Commonwealth, the Caribbean and the UK. 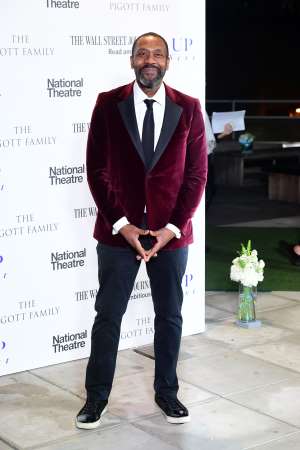 
Speaking to Good Morning Britain, he said: “I wouldn’t be here if it wasn’t for the Commonwealth…. Let’s celebrate it.” He went on to joke: “Also I’m a Knight Of The Realm… I was assaulted by an old lady with a sword!”

Lenny was granted a knighthood by the Queen in December 2015, describing the experience as  “wonderful” and “mind-blowing”. 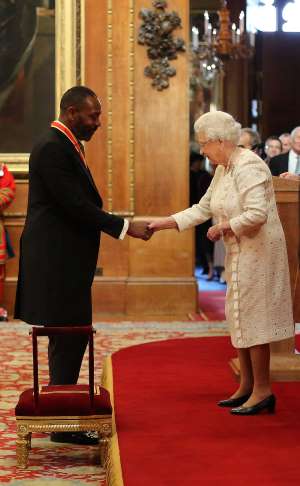 
“I think my sister was looking at me and telling me to be serious because I was looking through the door. But when you’re standing there waiting with the man you suddenly sober up and go, ‘Actually this is quite a serious thing’,” he said at the time. “Huge respect to everybody who has ever had anything to do with my progress really, it’s a wonderful honour and it’s for them, the people of Dudley and my family,” he added.