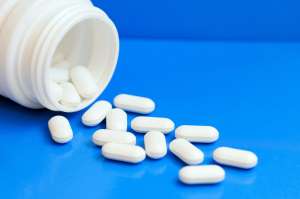 New evidence has uncovered a link between dopamine agonists and problems with controlling irresistible urges.

French researchers believe more than half of patients taking the drugs to combat their condition may succumb to impulse control disorders.

About 127,000 people in the UK have Parkinson’s, while figures suggest there are around one million sufferers in the US.

Dopamine, a chemical in the brain that regulates movement, is gradually reduced in patients with the progressive neurological condition.

It can be treated with levodopa, which converts to dopamine in the brain, or with dopamine agonists, which work by activating dopamine receptors.

Researchers at the Sorbonne University in Paris studied 411 patients who had been diagnosed with Parkinson’s to make the conclusion. 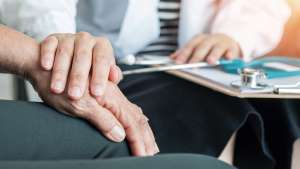 Volunteers were followed for an average of three years and were quizzed about impulse control disorders, such as compulsive shopping.

A staggering difference was noted in the rates of compulsive behaviour between patients who had taken the drugs and those who hadn’t.

For those who had never used the drugs, 12 per cent had gone on to struggle with the disorders – compared to 52 per cent in the other group.

The researchers also uncovered the risk of impulse control disorders was greater for those on higher doses of dopamine agonists.

The drugs pramipexole and ropinirole were the two medications associated with the highest risk of developing the disorders.

A total of 30 people with impulse control disorders who stopped taking dopamine agonists were also followed during the study.

The disorders gradually stopped over time, with half of the people no longer having issues after a year, the researchers noted.

Dr Jean-Christophe Corvol, study author, published the findings of the trial in the journal Neurology.

He said: ‘Our study suggests that impulse control disorders are even more common than we thought in people who take dopamine agonists.

‘These disorders can lead to serious financial, legal and social and psychological problems.’ 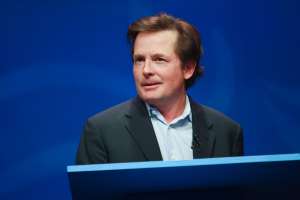