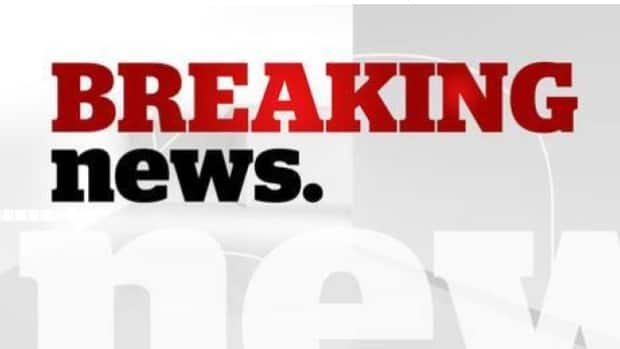 A young child was pulled from Lake Bonaventure after falling into the water Tuesday morning, an official says.

Emergency crews were called to the lake in the city’s southeast around 11 a.m.