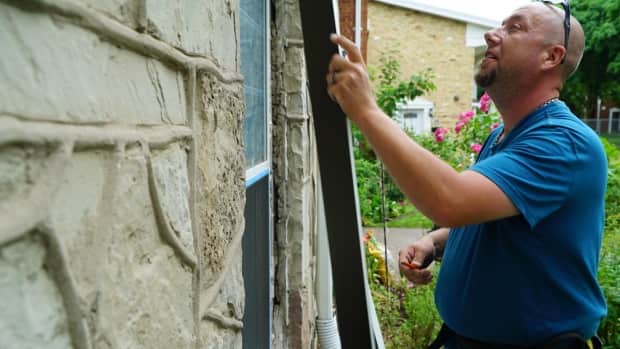 What surprised Chris George wasn’t the fact the Green Ontario program was cancelled, it was the timing.

“I was shocked at how abruptly the program was cancelled,” the owner and president of Douglas Windows and Doors in London, Ont. said Wednesday.

“The abruptness will be a challenge to deal with, not only for our company and our competitors, but also the customers,” he said.

Premier-designate Doug Ford quietly torpedoed the $377 million Green Ontario program on Tuesday when he scrapped the provincial cap-and-trade system that financed it, leaving hundreds of companies scrambling to deliver on environmentally friendly retrofits to help homeowners reduce their carbon footprint and fight climate change before the subsidy runs out.

Industry given no notice 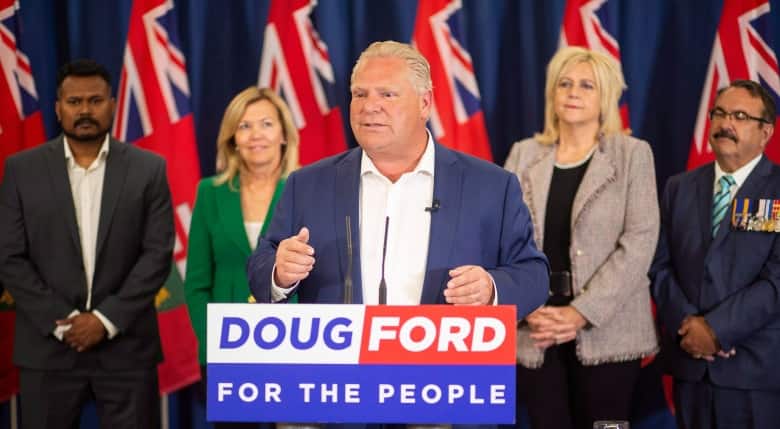 “It means we really have to shift gears,” George said. “There’s a timeline crunch now.”

Window companies now have until August 31 to install energy-efficient windows in order to qualify for a government subsidy that pays for up to $500 of a $1,000 to $1,500 window.

Under normal conditions, windows take anywhere from 10 to 16 weeks to install, meaning a replacement window that was ordered this week wouldn’t actually be installed until October.

With such generous government subsidies from the Green Ontario program however, some dealers are booked for the next 20 to 24 weeks, putting them well past the government deadline. 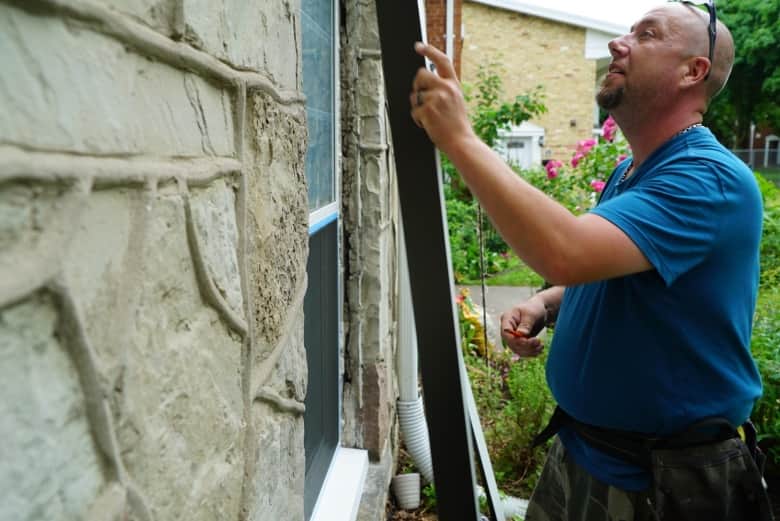 With the abrupt cancellation of the Green Ontario program, it means the scramble is on for window companies to install replacement windows before the August fuding deadline. (Colin Butler/CBC News)

Compounding the problem is a well-documented shortage of qualified, skilled labour.

“No notification was given to us by anyone,” he said, noting he found out about the change through one of his dealers.

“It’s created a ripple effect, if they had just given us notice we would have pushed that down the line from the manufacturer right into the dealer right down to the consumer.”

‘Worst rebate program in the history of the window industry’ 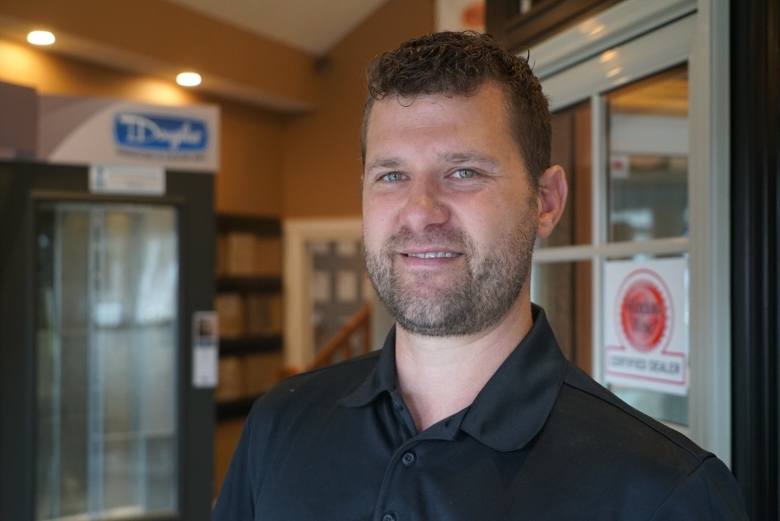 Chris George, the owner and president of Douglas Windows and Doors in London, Ont. says the abrupt cancellation of the Green Ontario program means the scramble is on to retrofit homes with energy-efficient windows before the subsidies run out. (Colin Butler/CBC News)

In fact, Neal said he wasn’t sad to see the Green Ontario program go, calling it “the worst rebate program in the history of the window industry.”

And that hysteria hasn’t let up, many homeowners have been calling window dealers non-stop with concerns that they might not be able to afford the windows without the subsidies.

“I understand their concern,” said window dealer Chris George. “I would suggest they reach out to their local representative of government in their riding and let them know about their concerns.”

“We are going to work our hardest to meet the deadlines set out by the governments,” he said. “We are prepared to work seven days a week.”