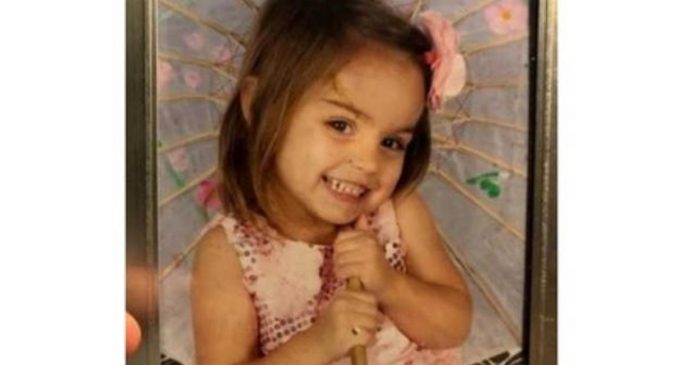 She is described as a white female, three to three-and-a-half feet tall and weighing 45 to 50 pounds. Baylee has brown eyes and brown, shoulder-length hair. She was wearing a green sun dress with birds on it and was bare-footed when last seen.

The MBI says they were traveling east on Highway 50 in a 2012 silver four-door Nissan pickup truck with a Mississippi license plate that reads CYA 605.