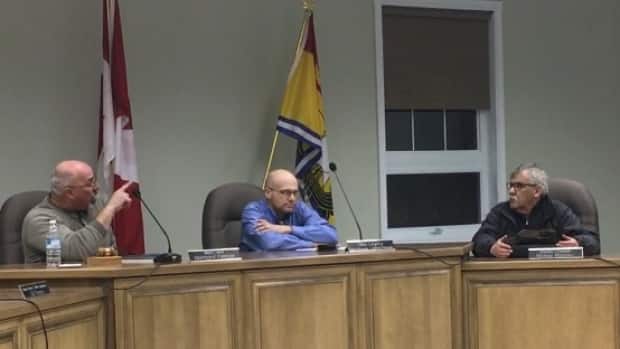 A Dalhousie councillor who was twice suspended from council after locking horns with the mayor has been removed from the post after missing four meetings in a row.

Town council voted to remove Mickey Maloney on Monday night at its regular meeting, with all councillors in attendance voting in favour.

Maloney was not at the meeting.

It has been more six months since Maloney last attended a council meeting.

Mayor Normand Pelletier tossed Maloney from a meeting in November 2017 for alleged abusive language and was thrown out again in December after getting into a verbal altercation with the mayor.

“Coun. Maloney had never returned to any meeting to even show his face,” said council treasurer and clerk Gilles Legacy.

“Had he come and contacted town hall and said, ‘I’m coming to the next meeting and I would like to address mayor and council’ — none of this was done. He just disappeared. So council decided it was time to let him go.” 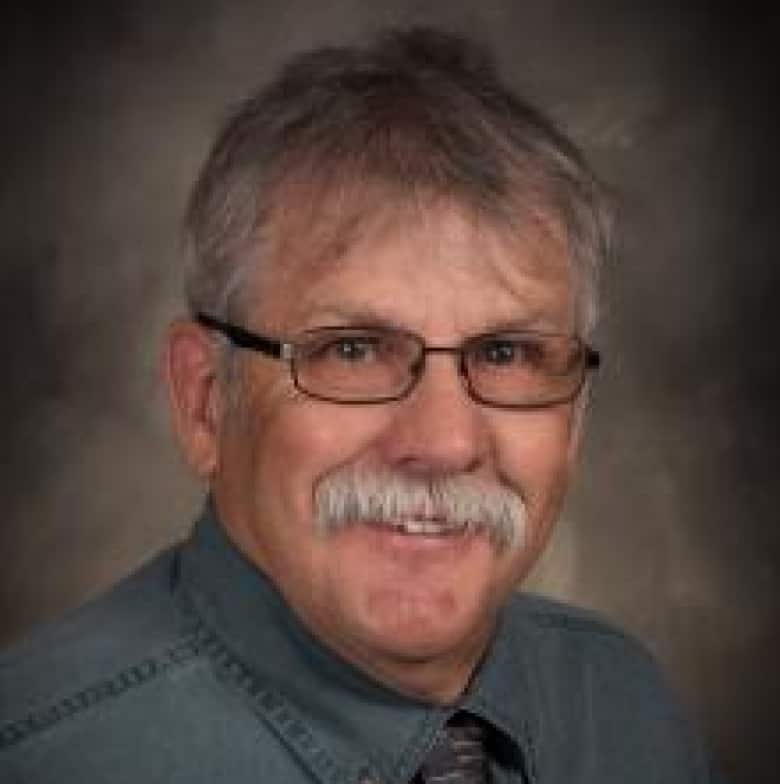 Maloney didn’t take his seat at council again after he was after he was thrown out in December, according to the town clerk. (Town of Dalhousie)

Council had already given Maloney a chance to apologize and return to work, Legacy said.

“This was clearly stated more than once.”

The Local Governance Act says any councillor missing from more than four consecutive meetings can be removed, he said.

There will likely be a byelection in either November or December to fill the vacant seat, Legacy said.

A Dalhousie councillor was once again thrown out of a town meeting on Monday night, after refusing to apologize to the mayor and other members of council for allegedly swearing and insulting colleagues and staff. 1:29