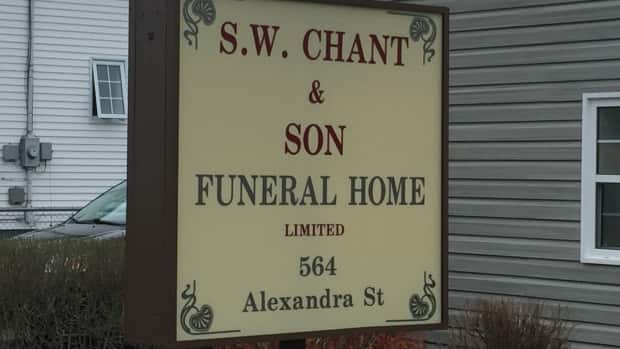 A funeral home in Sydney, N.S., has been sanctioned for mishandling money for a prepaid funeral.

The province received a complaint about Chant’s after a family received an invoice for a funeral they believed had been prepaid. That triggered an eight-day investigation in February, followed by a hearing on May 22.

The province released its four-page decision today. The names of the family members have been redacted.

According to the decision, two family members made payments to Chant’s for their prearranged funeral in monthly instalments of $200 each between October 2010 and January 2012. The payments were deposited directly into the home’s operating account rather than being placed in trust. 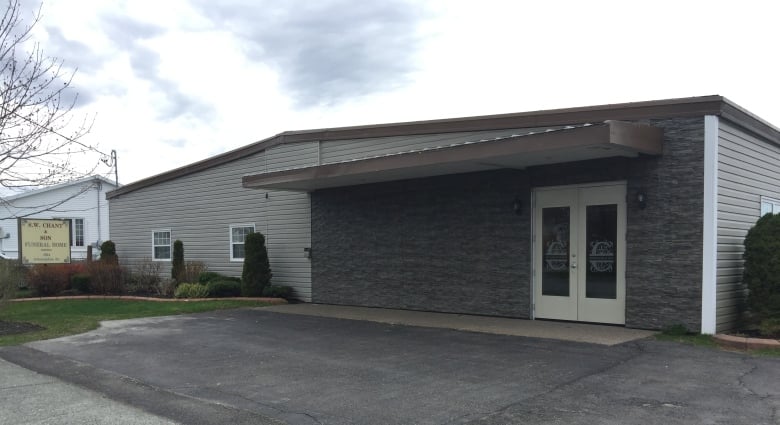 Rodger Gregg, the province’s registrar of cemetery and funeral services, said that caused the family distress when they subsequently received an invoice for a funeral they believed had been prepaid.

“There was some confusion at the time of need,” said Gregg. “That money wasn’t being set aside for that person in their name, as it’s supposed to be in the legislation.”

The decision notes that when the family brought the error to the attention of owner Sheldon Chant, the home apologized and refunded the money for both prearranged contracts.

The decision goes on to say that while Chant’s has taken a number of steps to ensure future compliance, including new policies to address accounting and administrative processes, there are concerns with the “lack of organization around record and bookkeeping” at the funeral home.

Gregg said that makes it difficult to determine whether there have been other cases where funds were not placed in trust, or copies of purchase agreements were not kept as required.

“We were more concerned from the funeral home perspective if there were any other cases where this may happen, or if it could happen again in the future,” said Gregg, adding that was the reason for the sanctions on the sale of prepaid funerals.

In an email, Chant’s said it respects the decision and will co-operate fully.

“Our funeral home took a series of measures so that a matter of this sort will not occur again. In addition, we dealt directly with the family, including reimbursing them for the cost of the funeral,” reads the statement in part.

“We appreciate that even though our mistake was the result of an oversight, it caused this family distress. A letter is provided from a family member acknowledging our efforts in this regard.”

In the attached letter, dated Jan. 24, 2018, William Joseph MacIntosh of Sydney said he was satisfied with the funeral home’s apology and actions to bring the matter to a close.