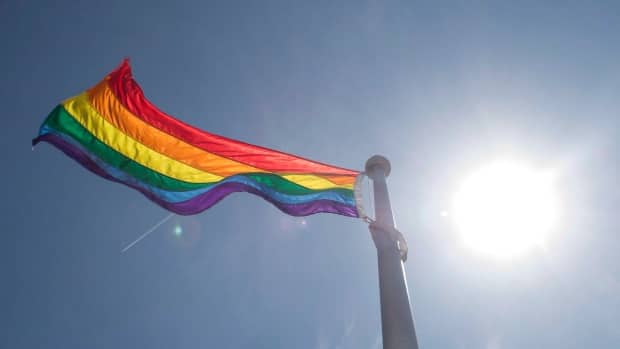 A Sudbury, Ont. professor plans to add her name to the list of claimants in what has been called the largest-ever LGBTQ class action settlement in the world.

In a landmark Federal Court decision this week, a judge ruled that Canadians who were persecuted or fired due to their sexual orientation while in the Canadian Forces, RCMP and federal civil service between 1955 and 1996 are entitled to compensation.

Depending on the number of people who come forward — and the nature of the individual claims — total compensation could run between $85 million and $145 million.

Laurentian University professor Lynne Gouliquer plans to add her name to the list.

“I spent almost 16 years in the Canadian military,” she told CBC News on Tuesday.

“I wasn’t kicked out, but I think that any LGBTQ person that was in the military … even today, they’re living a type of cultural discrimination, and I experienced that.”

Being gay in the Canadian military was illegal until 1992. But even after the law changed, Gouliquer said the culture of homophobia did not.

‘They didn’t want to live with the shame of it’

As a result, Gouliquer cut her own military career short, and instead turned to academia — specifically, the study of LGBTQ people in the Canadian military.

She told CBC Sudbury in November that many with whom she spoke endured harassment and firings for being gay.

“They would lie to you, blackmail you,” she said.

University of New Brunswick professor Carmen Poulin worked closely with Gouliquer in the joint research. She said all too often, being outed as gay or lesbian in the military and then discharged with a stained service record was too much for people to bear.

“Family members called us and spoke about their deceased brother or sister who had committed suicide following that experience because they didn’t want their family to find out,” she said.

“They didn’t want to live with the shame of it.”

The federal government officially apologized for what has been galled “the gay purge” in November.

Beyond individual compensation, money from this class action settlement is also earmarked for public education and reconciliation efforts.

That effort includes a planned national monument and a new law that would allow people convicted of having consensual same-sex relations to have their criminal record wiped.