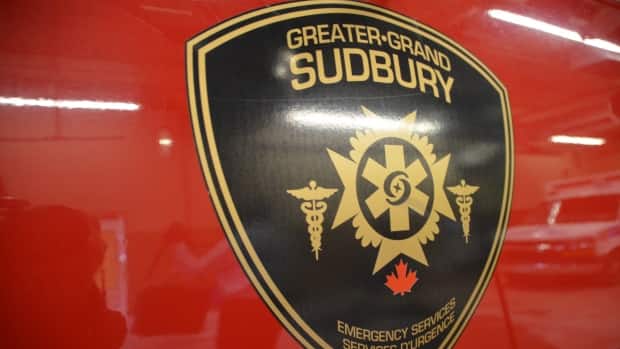 Saturday afternoon was a busy one for Greater Sudbury Fire Services.

Fire crews first responded to a call around 1:30 p.m. to rescue a window washer.

A worker found himself stranded four storeys high on the side of a six storey apartment building on Paris Street.

Firefighters were able to get to him using a ladder truck.

A few hours later, crews were called to a fire at an apartment on Lourdes Street.

Police say the residence was fully charged with smoke and was caused by an unattended pot on the stove.

A man was taken to hospital with smoke inhalation.