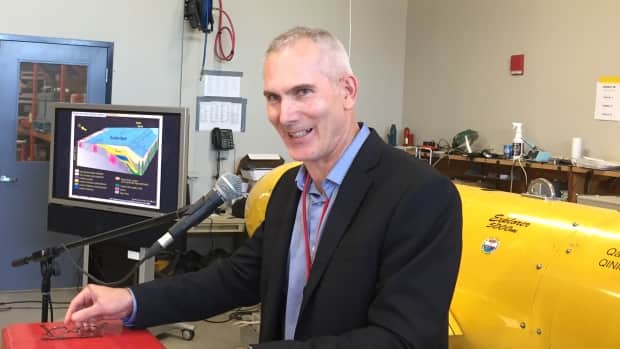 Researchers are exploring the ocean floor off Sable Island for micro-organisms that eat oil and gas, hoping to find untapped reserves for offshore exploration.

They’re testing DNA found in mud samples, on the hunt for specific microbes that have adapted to live off hydrocarbons.

“If we can find these microbes inside the rocks and sediments in the Earth’s surface, then there’s a good chance they may actually be very closely located to the oil and gas reservoirs that they’re trying to exploit,” said Dr. Todd Ventura, an associate professor in the department of geology at Saint Mary’s University, speaking at a provincial funding announcement on Wednesday. 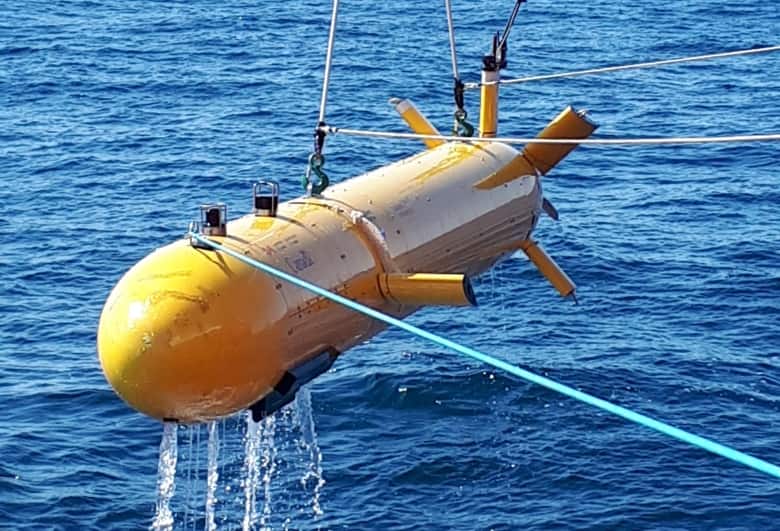 Researchers use this ocean mapper to try to pinpoint the best place to do core samples. (Geological Survey of Canada, Natural Resources Canada)

Ventura said his team likes to think it is at the forefront of using genomics to solve geological mysteries.

“We think of these simply as pathogens — they infect us, they give us colds, they make us sick. They actually govern the world. They actually make the Earth operate the way it is,” said Ventura.

“They’ve chemically transformed the atmosphere and the oceans that we have with us today.”

Ventura’s research team will get about $250,000 from the province over the next four years to continue to collect and study samples.

The microbe research is part of the $11.8 million dollars the province is investing in mapping and exploring Nova Scotia’s offshore in the hope of attracting industry oil and gas exploration.

Nearly $9 million of that money will fund other geoscience projects, including reconstructing seismic images from 200 million years ago when the province separated from Morocco.

The Play Fairway Analysis program, which helps the private oil and gas sector define areas where reserves exist, will also get a funding top-up. 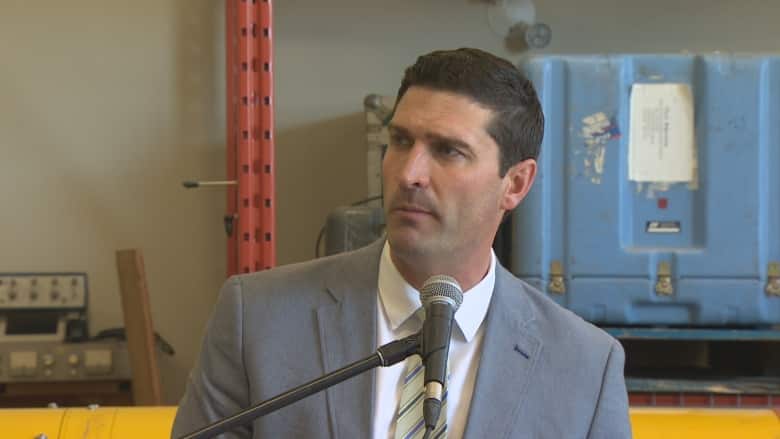 Energy Minister Geoff MacLellan says companies will be more inclined to explore off Nova Scotia if they know the likelihood of finding oil and gas. (CBC)

Energy Minister Geoff MacLellan said the research has the potential to attract projects in the billion-dollar range.

“This is the kind of information that companies want, and they want to be able to understand what’s the likelihood of being able to find this product offshore. If we can provide that information, they’re more inclined to come here, to explore.”

This spring, the province delayed calls for offshore exploration bids, saying the timing wasn’t right for the industry.

Offshore exploration has been slowing down recently.