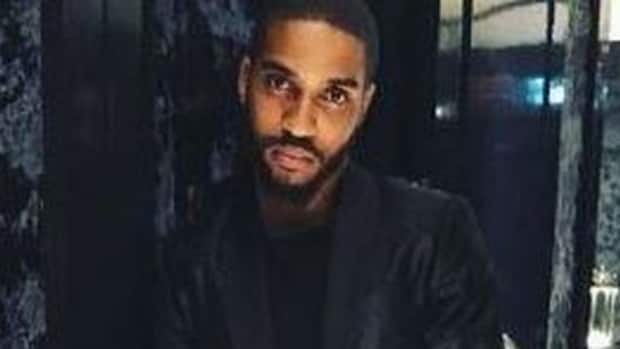 Toronto police have released a photo of a van that’s believed to have been used in the abduction of Jammar Allison, 26, earlier this month.

Investigators say they have received new information suggesting Allison was last seen being “escorted” into a dark Caravan with tinted windows.
Allison disappeared on the evening of June 1 after being with friends at Da House of Jerk restaurant in the Rexdale Boulevard and Highway 427 area in Etobicoke. Police say he was walking to his car when three men in dark clothing approached, forced him into a minivan and drove off with him. 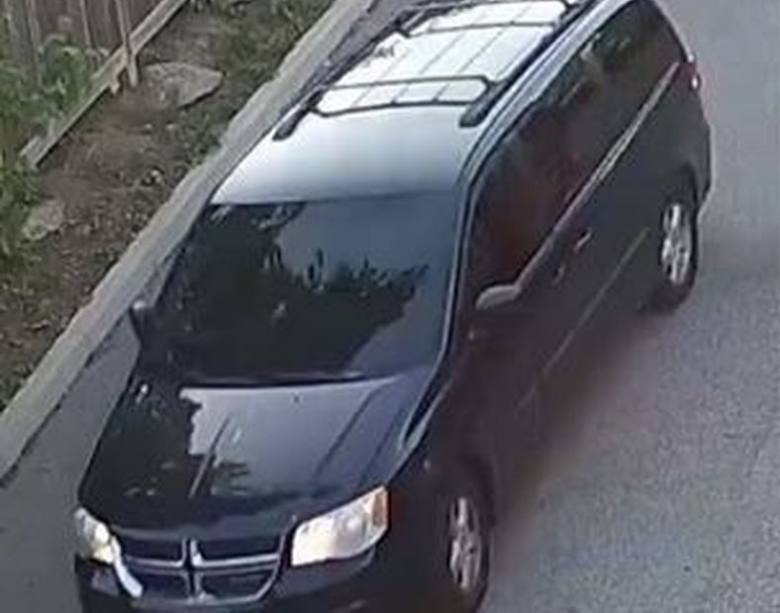 He was initially reported missing, but police later said they believed the case was an abduction.

In the days following his disappearance, police said Allison’s family paid a ransom for his return but that the kidnappers stopped responding after a few hours.

Police told CBC News on June 4 that they had tracked down the vehicle used in the abduction, but that that didn’t further the investigation. With the suspects outstanding, they released an image of the vehicle Wednesday.

Police have said they have reason to fear for Allison’s safety.

Allison is described as 6′ tall with a thin build. He was wearing a black shirt and pink shorts at the time of the abduction.