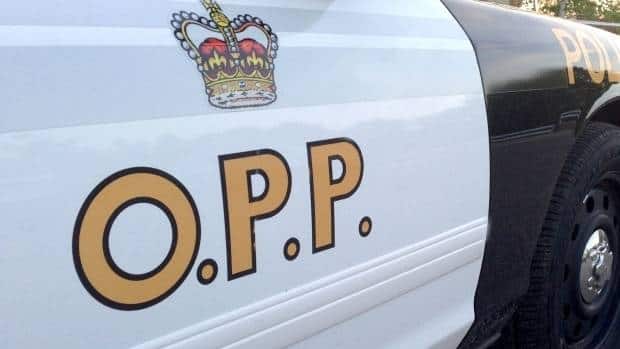 Provincial Police say they have identified the body found near an abandoned vehicle outside of Killarney Provincial Park on June 15. 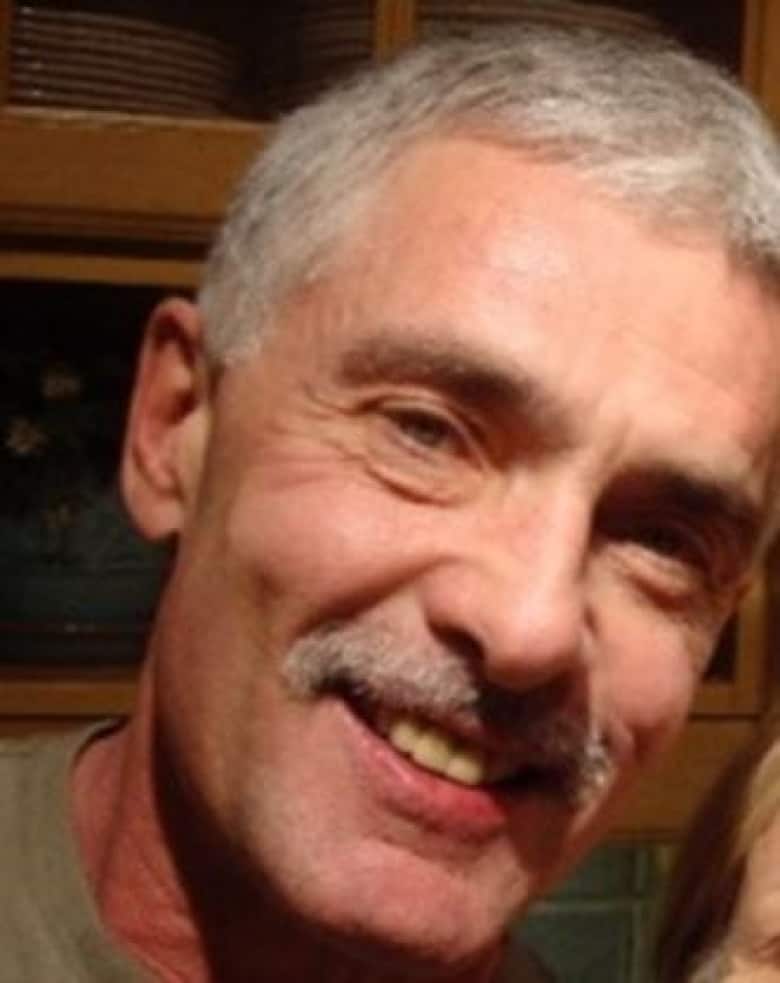 Patrick was reported missing from the York Region in January.

At the time he was reported missing, friends said Patrick was known to camp in northern Ontario.

In a statement released today, police said they are also investigating the theft of some of Patrick’s belongings from the truck.

Any person with information regarding this incident should immediately contact the Ontario Provincial Police at 1-888-310-1122 or their nearest police authority.

The Office of the Chief Coroner is continuing the investigation.