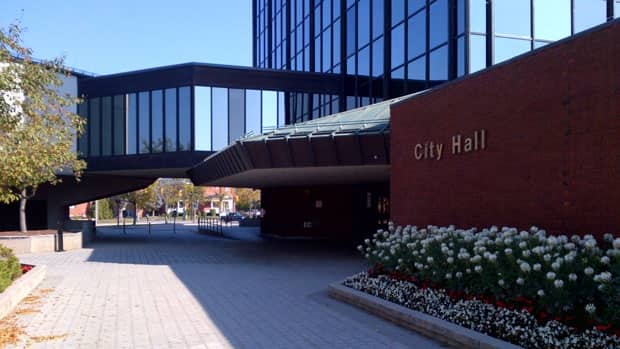 The District of Nipissing Social Services Administration Board (DNSSAB) says it initiated the lockdown with the city after a threat was made to staff.

North Bay police say the threats were contained in emails sent to DNSSAB staff around 3:40 p.m.

Chief Administration Officer Joseph Bradbury says they were serious and credible threats from someone claiming to bring a gun to city hall.

The person was known to the DNSSAB, he says.

He says committee and council meetings will go ahead as planned with two uniformed police officers on site.