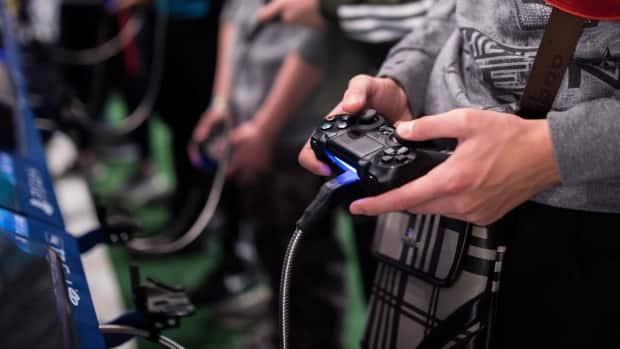 According to WHO, those affected show a pattern of behaviour characterized by “impaired control over gaming,” with increasing priority given to video games despite negative consequences.

“It’s recognizing that the behaviour people engage in, in gaming, can reach the point where it’s disordered, which means that it’s affecting someone’s ability to either maintain relationships, get to school, get to work, [maintain] finances,” said Dr. Vera Etches.

“It can promote people recognizing that it’s something that could be treated.”​

WHO said cases of gaming disorder are still very rare, with no more than three per cent of all gamers believed to be affected.

Dr. Michael Cheng, a child and family psychiatrist at the Children’s Hospital of Eastern Ontario (CHEO), said while gaming has become a problem for some, there is an overarching issue. 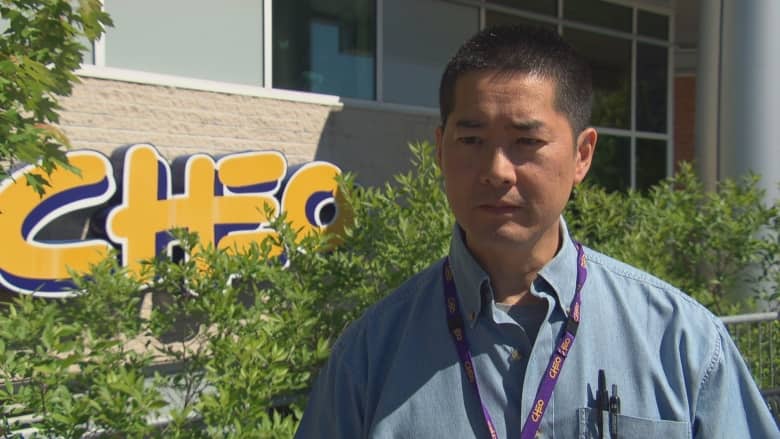 Dr. Michael Cheng, a child and family psychiatrist at the Children’s Hospital of Eastern Ontario (CHEO), says it’s not only children who are spending too much time looking at screens. Adults are also becoming addicted to their devices and their cell phones. (CBC)

He said parents need to pay close attention to how much time their children spend playing video games so that they can detect when it becomes problematic.

“We are seeing an explosion in kids who are dropping out of school because they are trapped in their rooms unable to leave that virtual world.”

Cheng notes that some kids are more vulnerable than others to becoming addicted.

“Some kids can spend two to three hours a day [gaming] and they can probably still connect to the real world,” he said.

“But some kids, even thirty minutes they become addicted. That’s all they want. They have tantrums if their parents [make them] stop.”

Parents need to lead by example

Cheng said parents need to demonstrate what healthy technology consumption looks like by carefully moderating their own use.

“As parents and adults we need to set good examples,” he said.

“You go to any public place nowadays — to any restaurant, on the train, on the bus — everywhere you look you see people who could be connecting with each other but they’re connected to their devices. They’re addicted to their cell phones.”

Cheng said having children spend time outside is key to improving their socialization skills and limiting their time in front of screens.

“My advice for parents would be, pretend it’s 1980. Pretend it’s how it was when you grew up.”

When it comes to getting children to game less, Dr. Cheng suggests weaning them off slowly.

“We usually recommend not cutting off the tech cold turkey,” he said.

He said parents should reconnect with their kids before asking those kids to unplug.