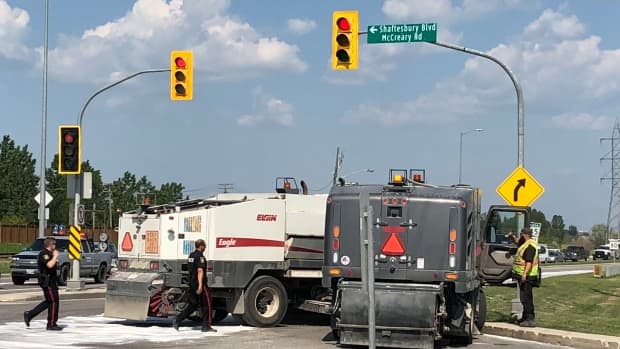 Winnipeg police are asking commuters to find a different route after an oil slick shut down Sterling Lyon Parkway.

Commuters asked to find another route 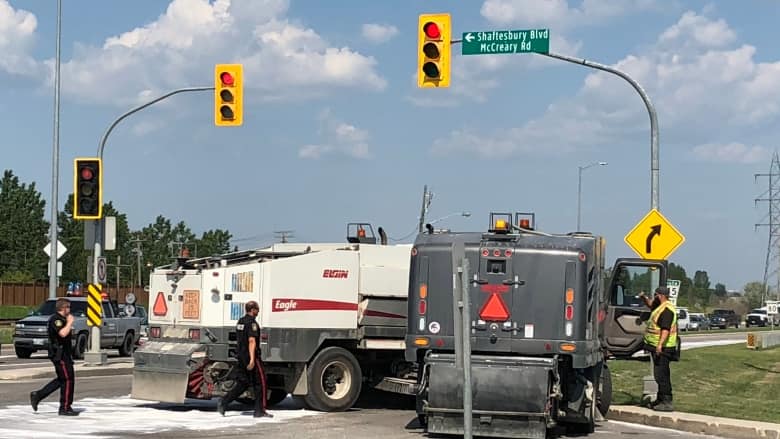 Police said the slick happened in front of the Outlet Mall, just east of McCreary Road.

There was no immediate timeline on when the street would reopen. 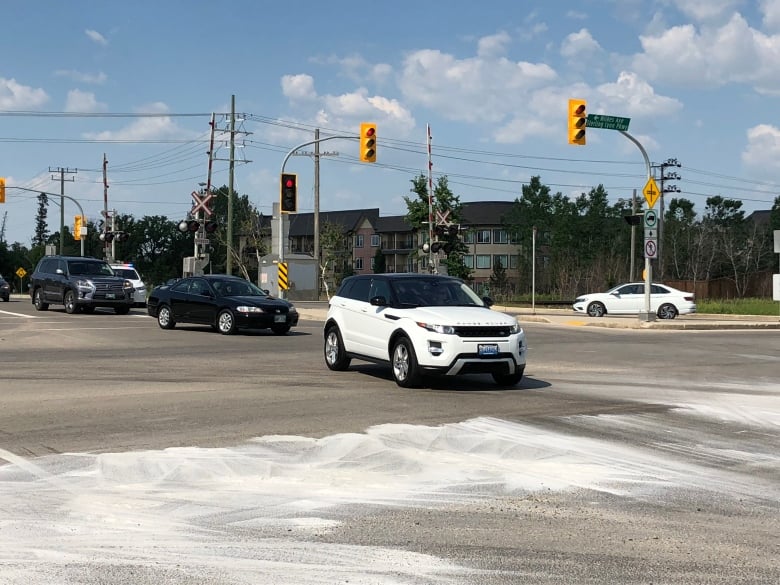