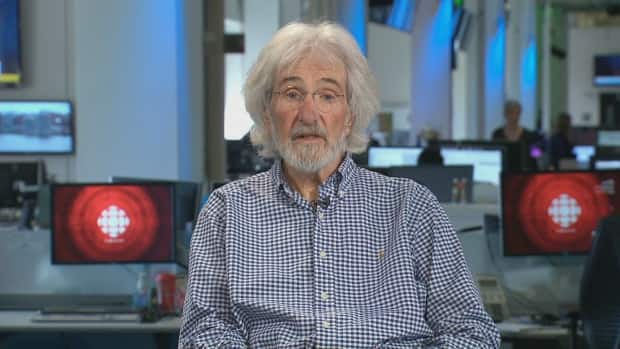 The head of Nova Scotia’s police watchdog says he needs one or two more investigators.

The Serious Incident Response Team (SIRT) looks into any police incidents that involve injuries or deaths.

SIRT’s director, Felix Cacchione, told Halifax’s Board of Police Commissioners on Monday that his office is spread too thin, especially when it’s asked to handle cases in other Atlantic provinces.

“We’ve had a couple from Prince Edward Island this year and three since March from Newfoundland and Labrador,” said Cacchione. “You can’t just have people fly in and fly out because investigations aren’t done in a day.”

SIRT has four investigating officers and a budget of $600,000. For cases outside Nova Scotia, other provinces cover the expenses.

But Cacchione pointed out that incidents that involve fatalities require two people.

In May, there was a fatal shooting in Cole Harbour, N.S., that involved police and the very next day there was a similar incident in Summerside, P.E.I.  All of SIRT’s investigators were tied up by the two incidents.

“So if something else had occurred in Halifax, we would not have been able to send someone else out for a week,” explained Cacchione.

Another option is for New Brunswick and Newfoundland and Labrador to set up their own response teams.

Cacchione says Newfoundland and Labrador officials have talked about that possibility, but so far he has not seen any of the legislation needed to set one up.

In an email a spokesperson for the Justice Department acknowledged that SIRT conducts important work on behalf of Nova Scotians. The statement also said the department has not received a formal request, but is more than happy to sit down and discuss the issue.

Cacchione plans to ask Nova Scotia’s Justice Department for extra resources in his annual report, which is due by the end of the year.