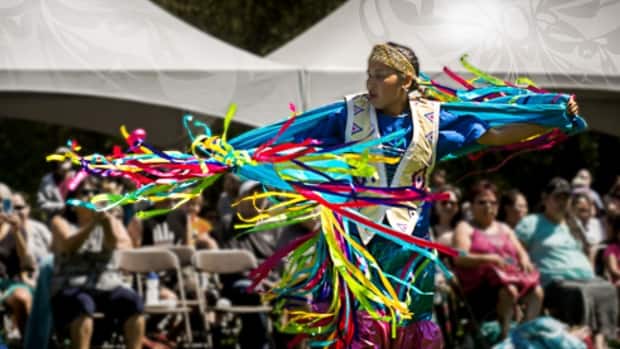 Free events across the province will celebrate Indigenous history and culture Thursday as part of the 2018 National Indigenous People’s Day.

In Vancouver, a pancake breakfast at the Aboriginal Friendship Centre will be followed by a public parade from the centre to Trout Lake along Commercial Drive.

A celebration of First Nations, Métis, and Inuit will be held at Trout Lake from noon to 5 p.m. Community members will share stories, experiences and songs. The event will also feature art and dancing.

In Surrey, a celebration will be held at Holland Park from 3 to 8 p.m. featuring a free community barbecue.

In Victoria, the First People’s Festival will be held on Sunday during the city’s Car Free Day.

In Prince George, four days of celebrations will be held in Lheidli T’enneh Memorial Park starting with the unveiling of a new pavillion made in partnership with the city and the Lheidli T’enneh First Nation. 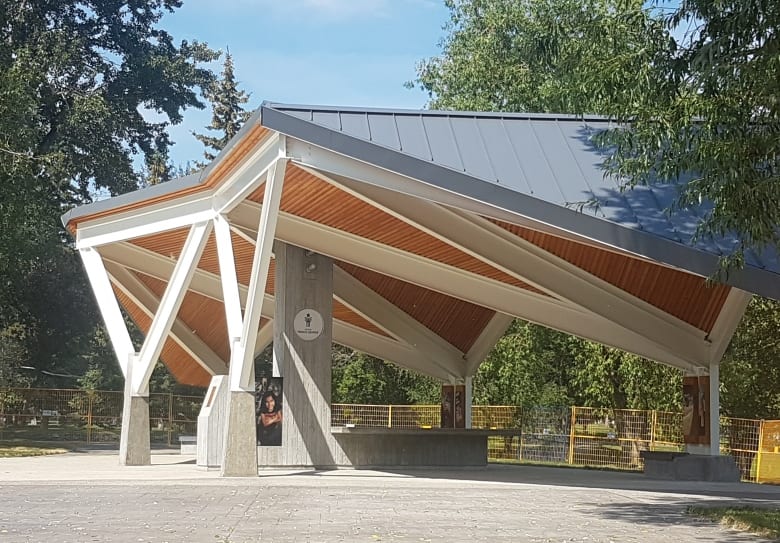 Lheidli T’enneh Memorial Park was renamed in 2015 to reflect the site as a former village and burial ground of the Lheidli T’enneh First Nation before they were removed in 1913. The pavilion was a partnership between the city and the nation. (Andrew Kurjata)

The events celebrate the wisdom of elders and the energy of youth in communities across B.C., according to the FNHA.

View the full interactive map of events below: