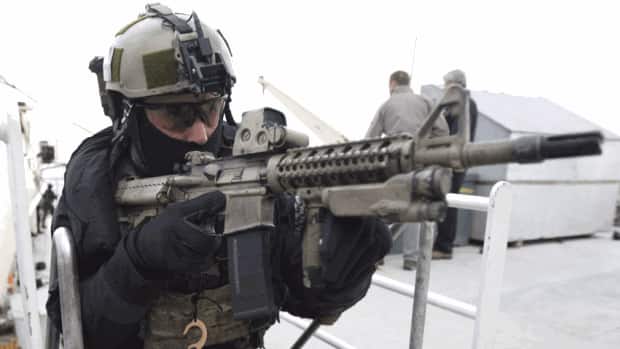 Hearing-related health claims are continuing to cost the Canadian military more and more each year, partly because members aren’t wearing protective equipment and because the most suitable devices are not always provided.

Explosions, gunfire, engine noise and alarms all contribute to hearing loss among military members, almost a third of whom suffer chronic hearing problems by the time they retire, according to surveys Veterans Affairs conducted.

A 2016 study Radio-Canada obtained looked at how to better protect the hearing of members with pre-existing hearing loss and found military personnel were reluctant to wear hearing protection.

Some of the reasons were discomfort, incompatibility with other head gear and the feeling of isolation that comes with sound dampening.

But the biggest reason was that earplugs or whatever other protection device used would impair situational awareness, safety and “interfere with successful completion of the mission,” wrote Dr. Sharon Abel, a senior scientist at Defence Research and Development Canada. 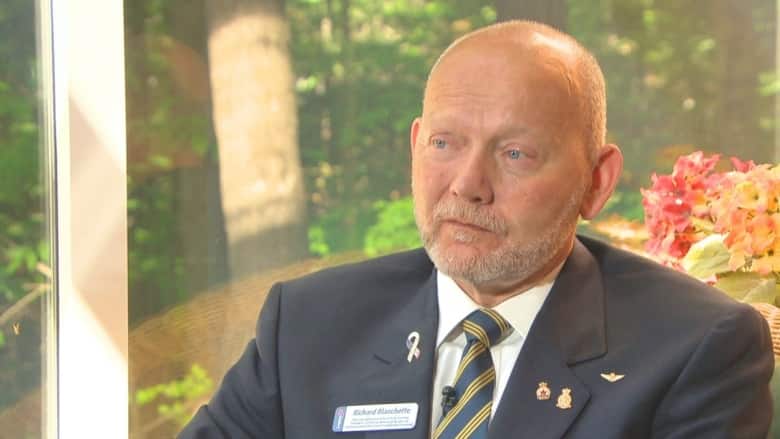 Ret. Maj.-Gen. Richard Blanchette suffered hearing loss during his years of service. He said the Department of  National Defence does everything in its power to protect members and that it’s the responsibility of the members to do their part.

Nobody else can do it for them, he told Radio-Canada.

Abel’s study found that earplugs may reduce the risk of hearing loss for people with normal hearing, they would actually increase impairment for people with pre-existing hearing loss. Those people would be better served by more specialized protection, she wrote.

“Insufficient consideration is given to the selection of devices that will support the auditory tasks being carried out or suit the hearing status of the user,” she wrote.

The military has set up an awareness program for its members about hearing loss, said Pierre Lamontagne, a defence scientist at Defence Research and Development Canada.

But soldiers remain reluctant to use some of the equipment they may need because it adds to the considerable weight they may already be carrying in the field, he said.

Lamontagne said he makes recommendations to commanders of the units, but it’s the commanders who make the purchases. While about one in five soldiers need specialized protection for hearing loss, the devices may be purchased based on general rather than individual needs, he said.

The consequences of hearing problems are not always recognized because they are invisible, according to Chantal Laroche, a professor of audiology at the University of Ottawa.

However, the side-effects — a persistent ringing in the ear, for example or an inability to communicate with others — can cause other serious health issues, including mental health issues, she said.

Laroche said in general specialized hearing protections can be expensive, but she said the military should weigh those costs against the amount they are spending on health costs and disability claims.