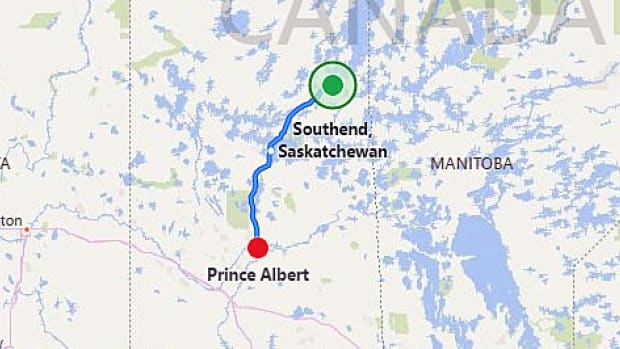 Community leaders in Southend, Sask. have declared a local emergency because of smoke created by local wildfires.

The community has also asked for provincial support to conduct an evacuation of the area, according to the provincial government. There is a concern for road access into the community.

The government says between 600 and 800 residents will be affected.

The Woods fire was reported Monday afternoon and was started by lightning, according to the government.

The fire is about 11 kilometres southwest of Southend and is estimated at 1,000 hectares in size.

Crews and helicopters are working to put out the fire, with air tanker support as required.