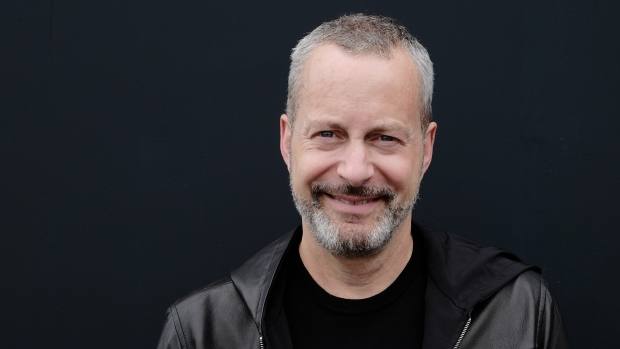 The company describes Hills as a “32-year veteran of the festival,” who was instrumental in establishing and growing the English-speaking portion of Just For Laughs Montreal.

Rozon has denied those allegations.

Last week, Bell Media announced it had joined a group of investors in buying the company.

Mandel led an investor group that acquired the festival in March after it was put up for sale in the wake of the allegations against Rozon, who was also a majority stakeholder.