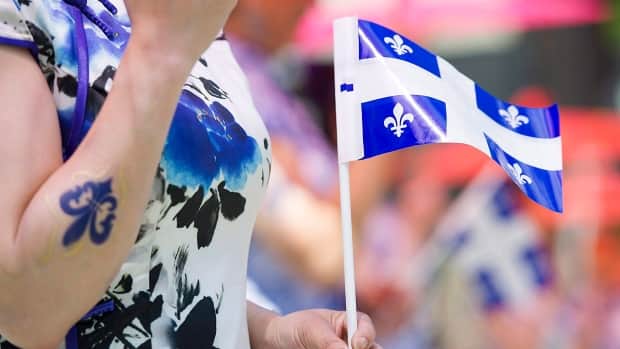 Is the English language well protected in Quebec? According to a new survey, it depends who you ask.

Very few anglophones would say yes — only 16.7 per cent of English-speaking Quebecers, in fact — while a majority of francophones (72 per cent) say that English is properly protected.

The difference of opinion came out in a recent Leger Marketing survey conducted on behalf of the Association for Canadian Studies and the Quebec Community Groups Network, which represents more than 50 English-language community groups in the province.

By contrast, 87.5 per cent of anglophones said they believed French is well protected, while less than half of all francophones, 40 per cent, agreed.

The results come as the provincial election approaches, the first in decades where none of Quebec’s major political parties have made the sovereigntist debate an issue in their campaigns.

A majority of English-speaking Quebecers have traditionally voted for the provincial Liberals, but other parties have made direct appeals to anglophone voters this year.

All four major parties have also agreed to participate in the province’s first English-language debate.

Though the survey showed a divergence of opinions on some issues, it also found that about 69 per cent of both anglophones and francophones believe relations between the two communities are somewhat or very positive.

When it comes to how the two communities view the impact English-speaking Quebecers have had on culture in the province, francophones were about split on the question.

Half (49.7 per cent) totally or somewhat agreed that anglophones make an important contribution to Quebec culture, while 50.3 per cent said they somewhat or totally disagreed.

Unsurprisingly, English-speakers were nearly unanimous, with 92.2 per cent totally or somewhat agreeing that the community has made strong cultural impact on Quebec.

The findings also come less than a week after Quebec Premier Philippe Couillard unveiled a new, $600-million cultural policy acknowledging the “undeniable” contribution of the anglophone community in the province.

“English-speaking Quebecers are part of our community, and their culture also must be seen and be heard as part of the Quebec culture,” Couillard said on June 12.