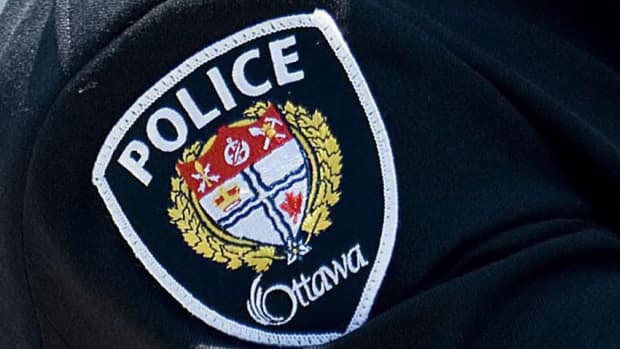 An Inuk woman reported missing in Ottawa earlier this month has been found “safe and sound,” Ottawa police report.

The woman had been reported missing by Ottawa police on June 7.

On Monday, the police service issued an update reporting she has been found.