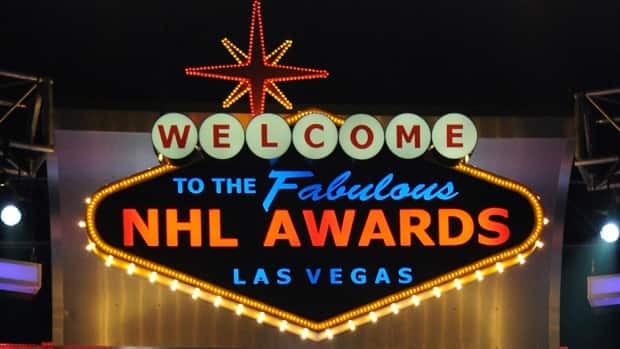 This year’s NHL awards will recognize more than just professional hockey standouts — it will honour survivors and first responders from recent tragedies in Canada and the U.S.

The award show will feature “special commemorations of three tragedies that touched the hockey world and garnered immense support from the entire NHL community,” a new release from the league says.

The commemorations will include 10 surviving members of the Broncos hockey team.

The awards show will be the first time 10 of the surviving members reunite since the bus crash on April 6 that saw 16 people killed.

The NHL awards are scheduled to take place Wednesday starting at 6 p.m. CST.