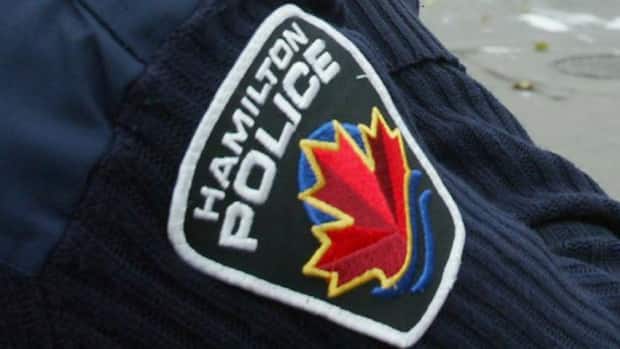 The Hamilton Police Service says that it has charged one of its own members with sexual assault.

Police say 34-year-old Const. Adam Martini of Hamilton was arrested and charged with six counts of sexual assault, two counts of assault level one and one count of voyeurism — offences police say, took place between 2012 and 2013.

Martini has been with the service for four months say police.

According to police, Martini has been released on a promise to appear and is expected to appear in court July 6.
Police say in accordance with the Police Services Act, the officers has been suspended with pay.

In a release from police, they say, “there is no guaranteed way to prevent a sexual assault. Sharing the details of this assault is intended to provide the community information, and people are encouraged to trust their instincts.”