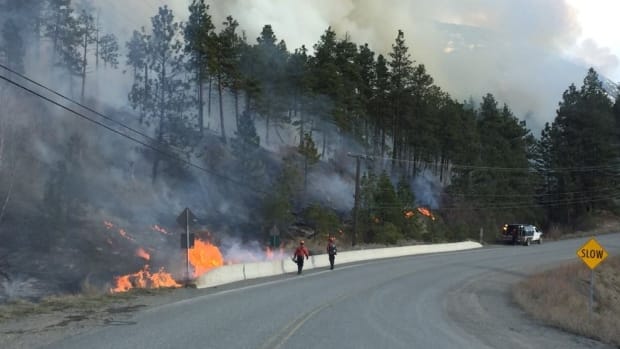 The first significant wildfire of 2018 is burning in B.C.’s Interior but officials say it is under control.

The fire was initially reported Wednesday, covering about four hectares, two kilometres away from Lytton.

It has since grown to 75 hectares.

“A lot of the growth that we saw was actually a result of burn-out operations that the crews performed in an effort to suppress that fire,” said Jody Lucius, fire information officer with B.C. Wildfire Service.

The fire is believed to be human-caused. No structures are at risk as a result of the fire.

Lytton today didn’t expect this on my travels#wildfire <a href=”https://t.co/ZI3bsqDKFS”>pic.twitter.com/ZI3bsqDKFS</a>

Lucius said no growth in the size of the fire is expected unless there is a major shift in weather.

Smoldering at the centre of the fire is causing visible smoke from nearby communities and from highways 1 and 12.

Crews continue to monitor the fire to ensure it hasn’t grown.

“Within the Kamloops fire centre it’s not unheard of for us to have wildfires at this time of year,” she said. “It’s really too early in the season to predict what the rest of the season might look like.” 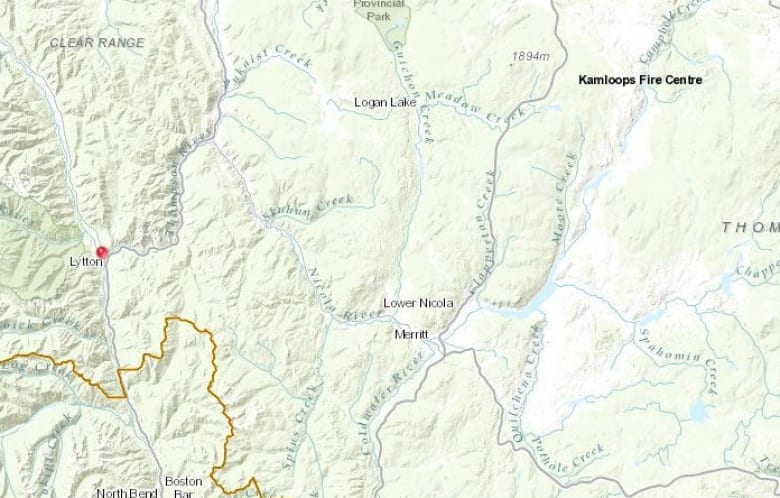 The first significant wildfire of 2018 is burning just two kilometres away from Lytton, B.C. (BC Wildfire Service)