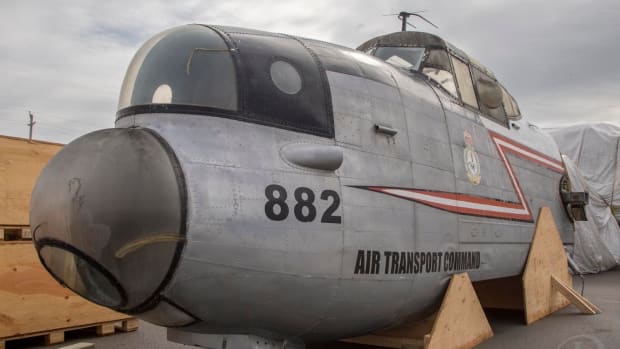 Not long before the Lancaster KB 882 settled down in Edmundston for half a century, the plane was keeping its Cold War eyes and ears on Russian fishermen, real or pretending, off the East Coast of North America.

As the Cuban missile crisis ended in October 1962, the Lancaster helped to make sure the Soviet Union did what it promised and nothing it shouldn’t.

Although the plane started out as a bomber near the end of the Second World War, it spent its last years in reconnaissance — the phase that a painstaking restoration of KB 882 aims to evoke.

“It flew a number of missions taking photographs and listening in to Russian ice stations near the North Pole,” said Chris Colton, executive director of the National Air Force Museum, which acquired the plane last year.

“And it was involved in the Cuban missile crisis, flying up and down the East Coast of Canada, listening in to the various Russian trawlers that were out there.” 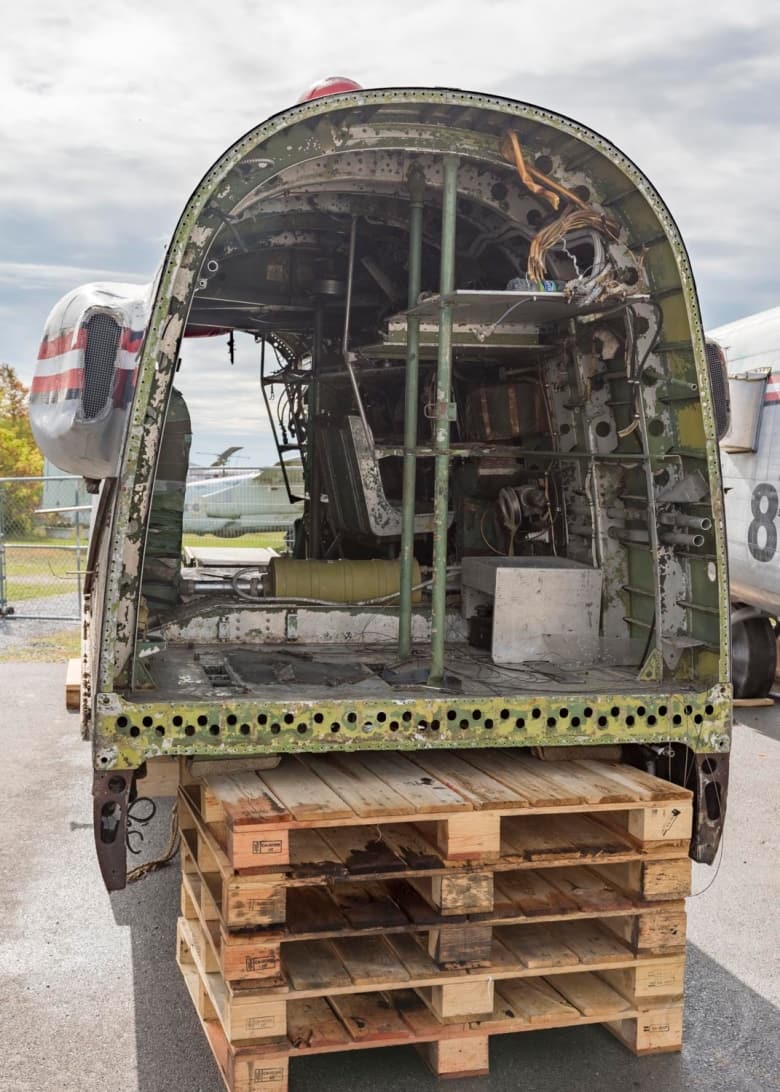 The Lancaster KB 882 is getting a meticulous restoration by experienced volunteers and others. (Submitted by Brad Denoon)

In Trenton, Ont., a restoration crew is reassembling and restoring the plane, hoping it will be ready for display when the Canadian air force celebrates its centennial in 2024.

Volunteers were thrilled to get their hands on the plane, one of 17 left in the world.

The KB 882 arrived in Ontario last year from Edmundston, transported in pieces on flatbed trucks.

“The guys are really happy to be working on it,” said Mike Joly, head of restoration at the museum. “They’ve been waiting ever since we found out we might be getting it.” 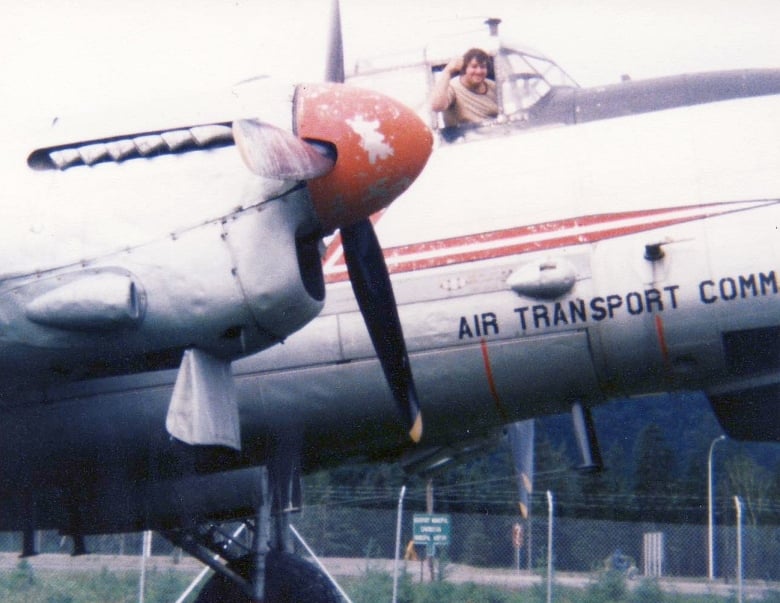 Historian Danny Lancaster inside the cockpit of the Lancaster KB 882 in Edmundston. (Submitted by Daniel Lancaster)

Edmundston bought the Lancaster in the mid-1960s and kept it by the side of the highway, where it became a landmark.

Eventually, however, the city had to find a new home for the plane, which had deteriorated in the elements and from visits by vandals.

Some of the volunteers have been doing restoration work for more than 20 years. A few worked on restoring the Halifax bomber that arrived at the museum in 1996. 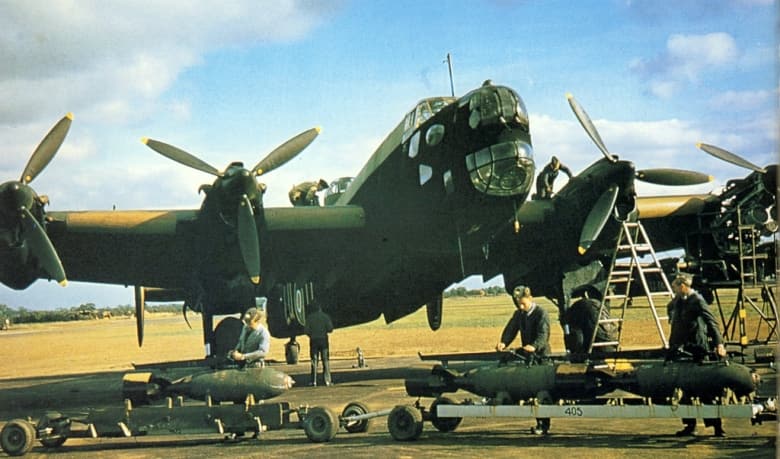 A Halifax bomber will share exhibit room with the Lancaster bomber the museum acquired from Edmundston. (Submitted by Karl Kjarsgaard)

When word spread that the Lancaster, too, was on its way to Trenton, the museum was inundated with offers of help, said Colton.

Many of the old Lancasters have been restored as bombers, not reconnaissance planes, so the Trenton project is different, he said.

The restoration assembly line is elaborate.

Crews are removing and replacing corroded areas, making sure the aircraft will be in pristine condition.

The plane will taken in pieces to a special compound for holding until a museum extension, the Lancaster’s new home, is ready.

Joly and the restoration team are focusing on the exterior of the aircraft first, and the project is ahead of schedule.

Restoring the interior could take up to five years, depending on the availability of consoles, radios, cameras and other pieces, said Colton.

Some pieces had been stolen and little is left of the interior.

“It was pretty well stripped and decimated,” Colton said.

When the work is done, the Royal Canadian Air Force Museum will be the only one in the world with both a Lancaster and a Halifax bomber fully restored and on display, Colton said.

And oddly enough — and to Colton’s amazement — KB 882 and the Halifax bomber have crossed paths before.

On the night of May 30, 1945, the Halifax bomber took off from the Tarrant Rushton airfield in southwest England for a mission over Germany.

The same night, the Lancaster bomber departed from its home base in England on one of its 12 missions of the war.

“What are the odds that we would have two aircraft on display that actually flew in the skies over England on their way to their targets on the exact same night,” Colton said.