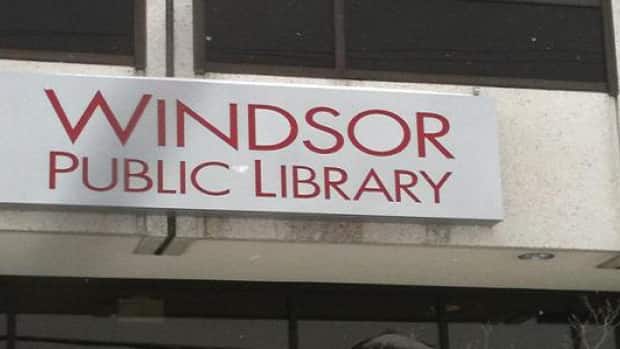 The head of the Downtown Windsor Business Improvement Association (BIA) says it’s “extremely frustrating” that the public was not consulted when the the Windsor Public Library sold their location in the city’s core to the Downtown Mission.

The building was sold for $3.6 million in March, with the Downtown Mission aiming to convert the top floor into transitional apartments for people experiencing homelessness.

Larry Horowitz said the move has upset merchants in the city’s core.

“They’re angry, first of all, that there’s no consultation,” said Horowitz, who says there’s usually consultation when a large piece of land is sold.

“There’s concerns whether we’re clustering everything in one area in Windsor as opposed to putting it throughout the city.” 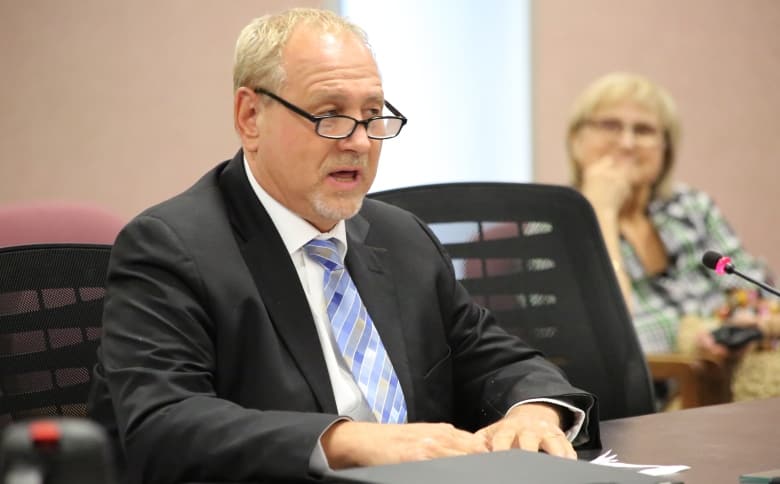 A town hall is scheduled Tuesday, June 26 for 5:30 p.m. at the Best Western Hotel hosted by the Downtown Windsor BIA, who may also conduct a study in the relocation of the Downtown Mission.

That study would asses “the impact the Mission’s relocation to the Library may have on commercial and residential property values, crime rates, economic development, and neighbourhood quality,” according to a BIA news release.

It lists “personal reconnaissance” and “key informant interviews” as components of a potential study.

“Is it a good thing? Is it a bad thing? We’ve never had those discussions,” said Horowitz of the Downtown Mission’s relocation plans.

The Downtown Mission said it plans to sell their current location to move in to the former library building by the end of 2019.

There were 197 people who did not have a safe place to sleep at night during a point-in-time count conducted earlier this year.

Horowitz said he’s heard from business owners in the core with major concerns about relocation of the Downtown Mission.