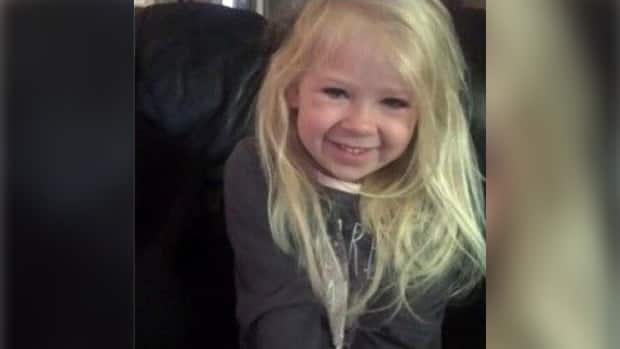 Less than a month after a 4-year-old girl was hit by a bus, Windsor city council has approved having a crosswalk installed at that location.

The change is expected to happen on Prince Road outside of Mic Mac Park sometime this summer.

Mayor Drew Dilkens said little Lila Jane Zuest is still in the hospital in London, but is now recovering well.

“I spoke to the mother of the girl today who is actually improving. It’s very good news, and she’s actually been a very compassionate individual,” said Dilkens.

“She was very concerned about our driver. Our driver met with her. These are real special people. We did the warrant analysis. It does meet the warrant analysis at this location, and council decided to move forward and fund this particular location.” 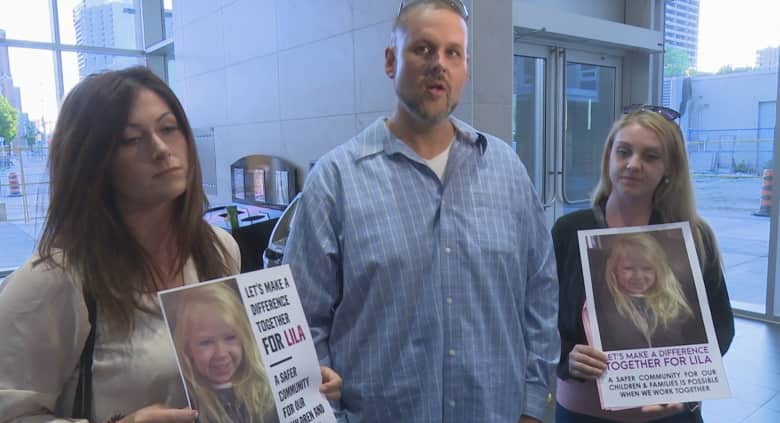 Courtney Belanger, left, holds a picture of her 4-year-old niece Lila Zuest outside of a Windsor city council meeting on June 4, 2018. The little girl’s family were petitioning for a crosswalk. (Jason Viau/CBC)