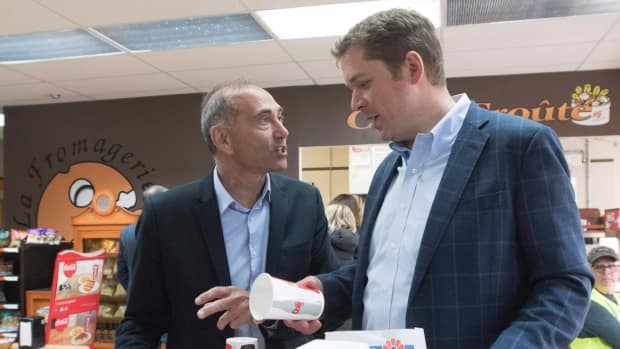 The federal Conservatives are hoping to take advantage tonight of a high-profile local candidate running in the Quebec riding of Chicoutimi-Le Fjord to take back one of two seats snatched by the Liberals in federal byelections since 2015.

While Prime Minister Justin Trudeau’s support for the region’s aluminum smelting industry amid the ongoing trade dispute with the U.S., and his tough stance with U.S. President Donald Trump, have not gone unnoticed in the byelection race, Richard Martel has local star power.

As former coach of the local major junior hockey team, the Saguenéens de Chicoutimi, Martel is well-known and well-liked in the riding.

Since announcing his intention to run for the Conservative Party, Martel has criticized the Liberal government for how it’s handled the public purse and for quickly pushing through its bill to legalize recreational marijuana.

He also has criticized the Bloc Quebecois, saying it hasn’t defended Quebecers’ interests. The former head of the Bloc Québécois, Michel Gauthier, came out in support of Martel.

His Liberal opponent is Lina Boivin, a local businesswoman who is less well-known in the area but is still hoping to retain the seat held for the Liberals by Denis Lemieux until last year, when he announced he was stepping down for family reasons.

In a meeting with riding residents last week, Boivin urged them to vote for Trudeau’s party as a way to protect workers, especially those in the aluminum, forestry and supply-managed agriculture sectors.

The seat has flipped between the Bloc Québécois, the NDP and the Liberals since 2000.

Lemieux won the riding in 2015 in a close contest with his New Democratic opponent, Dany Morin, taking the seat with 31.1 per cent of the vote to Morin’s 27.9.

Morin took the riding in the 2011 federal election when Jack Layton’s Orange Wave swept most of the seats in the province. He won Chicoutimi-Le Fjord from the Bloc Québécois’ Robert Bouchard with 39.1 per cent of the vote to Bouchard’s 28.8. 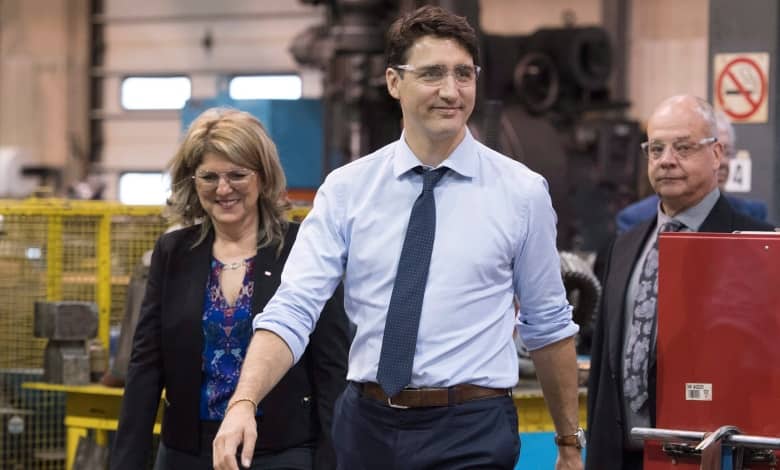 The Liberals have managed to turn two Conservative ridings red since coming to office in 2015.

The first was Lac-Saint-Jean, where Richard Hébert, a popular local candidate, won the seat formerly held by Conservative MP Denis Lebel in October.

Hébert won the riding with 38.6 per cent of the vote — an improvement on the 33.3 per cent Lebel secured when he took the riding narrowly in the 2015 federal election.

This time, however, the Conservative candidate may be set to turn a Liberal seat blue for the first time since the last federal election.

A recent Segma Recherche/Le Quotidien-Radio-Canada poll suggests Martel is the favourite, with 48.5 per cent support compared to 26.7 per cent for Boivin. (The survey was conducted by telephone interviews, using randomly selected landlines and cellphones, of 402 people from June 7 to 12. That sample size suggests a margin of error of plus or minus 4.9 per cent, 19 times out of 20.) 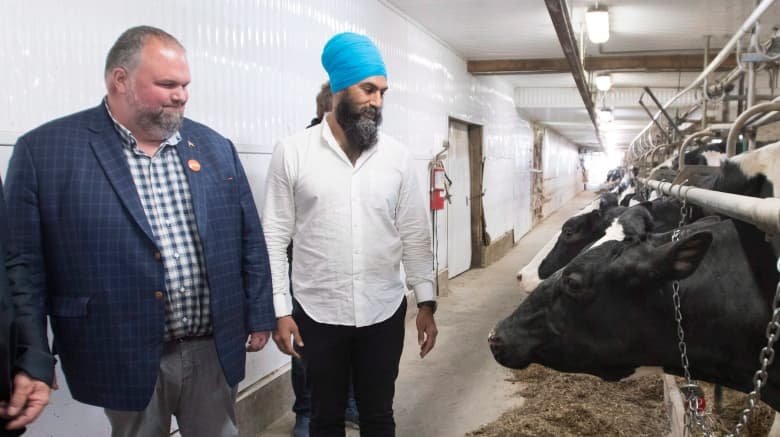 The sample size in the poll was relatively small and riding-level surveys have been hit-or-miss in the past. But high-profile candidates have been known to make waves in local contests

Éric Dubois, the NDP candidate this time, is hoping NDP Leader Jagmeet Singh can give his chances a lift. In the Segma poll, which was conducted between June 7 and 11, the NDP’s share of decided voters in the riding was only 6.2 per cent.

During his campaign, Dubois vowed to be a strong voice for the region in the House of Commons. “I’ve had the chance to bring forward ideas to find solutions to the problems that affect people in the region,” he said.

Catherine Bouchard-Tremblay, candidate for the embattled Bloc Québécois, scored 8.7 per cent in the poll.