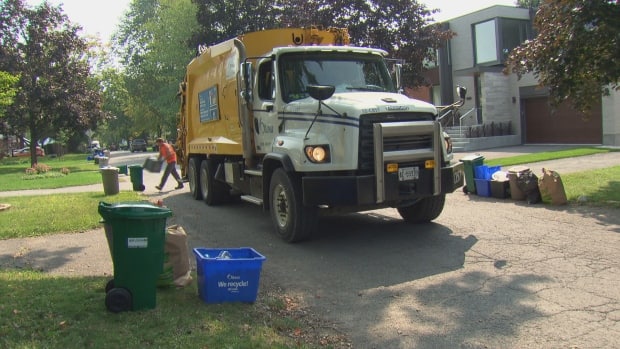 The city’s in-house trash collection services have run a net deficit of $1.6 million over the past five years of a contract that they were awarded by city council without a bidding process.

And that’s just for the downtown core.

The city’s own unionized operations also won a contested bid to collect garbage and recycling for the east end, and have so far spent $1.1 million more than they said they would when they bid for that contract back in 2011.

That means in the first five years of a six-year contract, the city has posted a total deficit of $3 million in their own trash-collection operations, according to annual audits of the operations conducted by Ernst & Young.

No questions from councillors

​The latest of these audits was tabled at the city’s environment and climate protection committee on Tuesday, but councillors didn’t ask a single question about the report.

One reason might be that they don’t understand the scope of the issue. The city staff report, as well as the attached audits, only discuss the results for 2017. Last year’s deficits totalled more than $1 million.

To figure out how the city’s contract has performed over the past five years, an individual would have to look up the audit from each individual year and add the results together — a combined total appears nowhere in any one document. 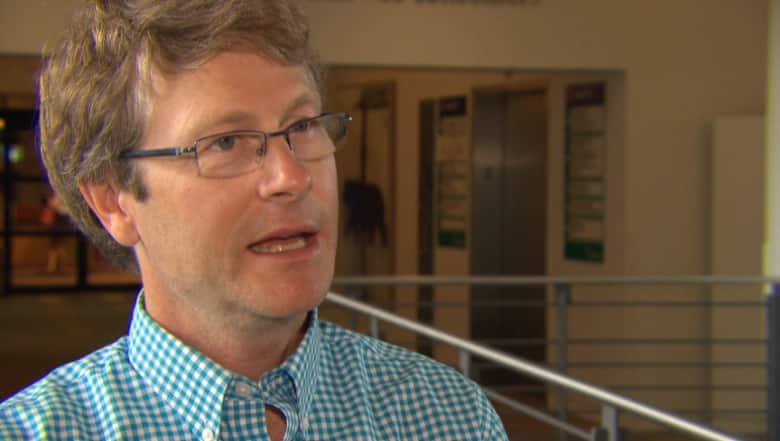 Coun. David Chernushenko said he recognized the city is underperforming on its garbage collection contract. (CBC)

“You’re right, those figures are not in there,” said committee chair Coun. David Chernushenko when asked about the lack of accounting in the report. “The report should be more thorough and should have those figures, so I’ll take responsibility for that. That was not something I caught as to how the public and media covering city hall would read it.”

A matter of perspective

Or how councillors would read it. A number of them thought the city was running a surplus.

And that may be partly true — at least in theory.

For its east-end contract, the city bid about $500,000 less than the second-lowest bidder, a private company. So the city contends that over the course of the last five years, taxpayers saved more than $2.5 million.

But over the past five years, the city has spent $1.1 million more than it proposed when it bid for the contract. So city staff contend that even though they blew their budget, the taxpayers are still $1.4 million better off going with the city’s own operations.

But that doesn’t explain the contract for the downtown core, which the city essentially gave itself.

Those operations have been in the red for the last four years, but because the contract was sole-sourced, there’s no way to compare the city’s results.

City staff are blaming the deficits on additional costs for labour, fuel and fleet repairs. Some expenses were unexpected, such as an arbitration ruling which forbade the city from hiring casual labour, which drove up overtime costs. Still, it’s hard to see why repairs on the city’s own vehicles came as a surprise.

The net deficit of $1.57 million for the central area has been absorbed by the city, but if the contract had been awarded to a private company, that firm would have had to absorb the losses.

Councillors may think twice about guaranteeing the city automatically receive one area of service when the garbage collection contract expires on May 31, 2019.

“I don’t think the city should automatically do much of anything, especially when the results haven’t achieved what was hoped for,” Chernushenko concluded. “So, no.”

The last contract was awarded a year in advance, in order to allow the collection companies to order special equipment to accommodate garbage pickup every other week. So far, there’s been no public discussion of a new garbage contract at City Hall.