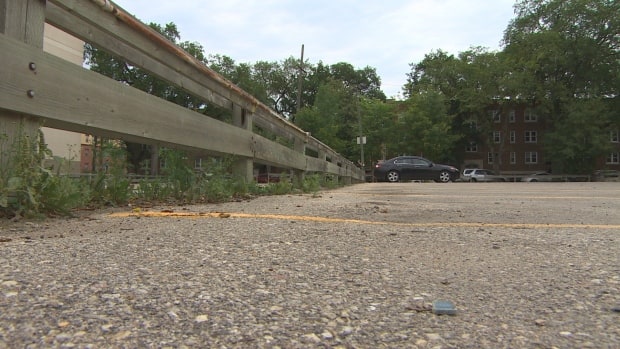 Surface parking lot owners with businesses in the downtown core may have to comply with new beauty and safety standards or get hit by big fees — and drivers could be stuck footing the bill.

When it comes to standalone ground-level parking lots, the City of Winnipeg has no design standards and no ways to enforce them.

But a new city hall report indicates that could change soon, if the administration gets its way.

“It would be to make them safer and much more pleasing,” said John Orlikow, the city councillor for the River Heights – Fort Garry ward. 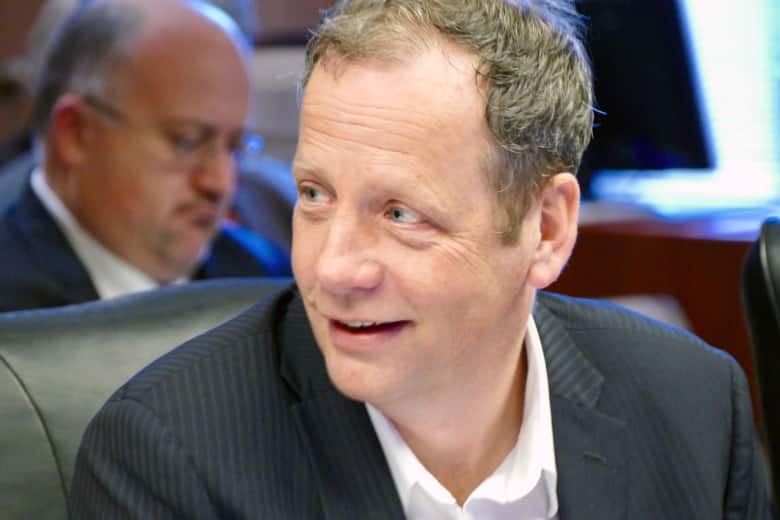 Orlikow says one of the reasons for upgrading the standards for surface parking lots is to attract more people downtown. (Gary Solilak/CBC)

The changes would only apply to standalone surface parking lots, bringing them more in line with parkades. The new licensing regime would be based on “the carrot rather than the stick,” the councillor said.

“If [business owners] actually are able to meet the design standard, then the licensing would be very cheap, if not any cost.”

Failure of individual businesses to upgrade parking lots and comply with design standards could lead to higher fees as a form of cost recovery for the city.

Lot owners could pass the buck on to their customers.

“Any time you raise a fee, there’s always concerns about that,” Orlikow said about the likelihood of deterring motorists from going downtown due to the rising cost. Downtown drivers were already dealt more expensive parking when the city raised its own fees by $1.50 per hour, which kicked in April 1.

“Downtown is growing and fees are continually increasing,” Orlikow said.

“I believe that by making these parking lots even better, it will attract more people downtown, which will increase demand for parking, regardless.

“This is just one step.”

The report says there are more than 150 surface parking lots that make up about 20 per cent of downtown real estate.

The proposed surface parking lot plan goes to the standing committee for a vote on June 25.