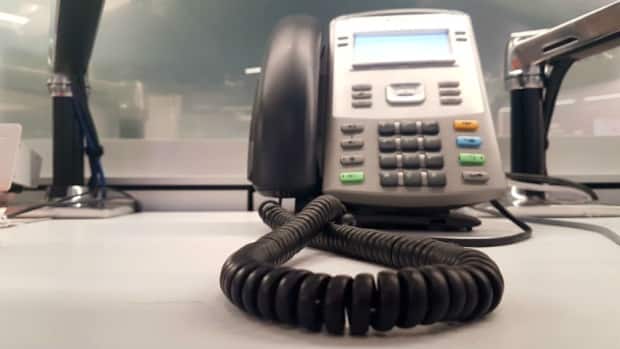 The Cape Breton Regional Municipality is preparing to set up a 311 telephone service that will provide information on municipal services such as tax bills, transit schedules and garbage pickup.

“You’ll dial 311 and you will get a real live person that will hopefully be able to resolve your issue,” said John MacKinnon, director of technology for the CBRM.

“If not, they will take your information, record it, effectively give you a ticket number and then get the issue dealt with.”

MacKinnon said residents would also be able to call, text or tweet to 311 to report potholes.

“For example, [people could] go on their Twitter account, take a photograph of the pothole and send it to 311 directly and we will receive it, and they will get a notification that it was received and be able to get updates on it,” said MacKinnon.

A request for proposals for a consultant to set up the service closes on June 28.

“We hope to have it up and live by this fiscal year, before April 1, 2019,” said MacKinnon. “We have committed to making it overall revenue-neutral and at the same time improving the customer aspect of it.”