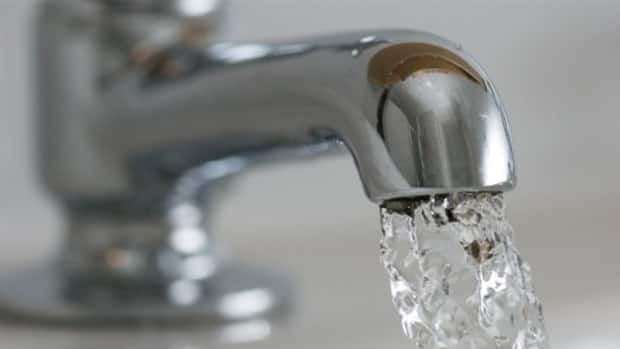 A boil-water advisory that was in place for a large swath of Renfrew, Ont. has been lifted.

The advisory had been in place since Monday, after a water main break caused problems with the town’s supply. Anyone living north of the Bonnechere River had been under the advisory.

The town had to conduct two tests, 24 hours apart, before it was able to lift the advisory.

The town is advising anyone who was under the advisory to run their cold water taps and garden hoses for a minute before using the water.