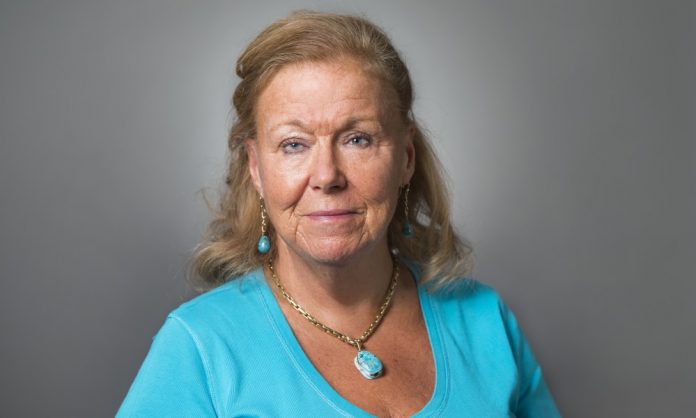 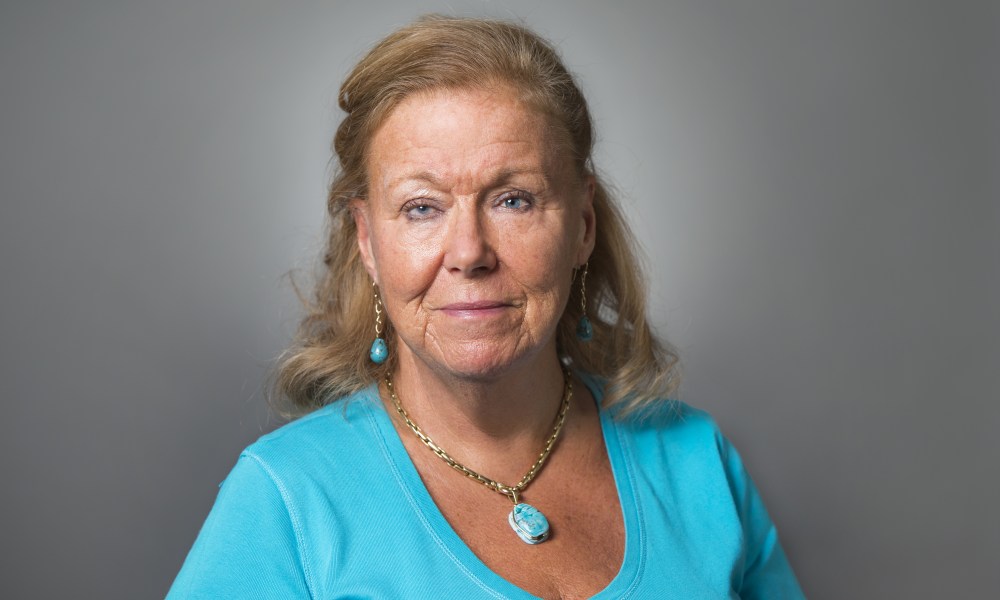 The Dutch Government Information Service (RVD) has announced that Princess Christina, 71, has bone cancer. It was discovered in the autumn of 2017, and she is in stable condition.

A statement was released yesterday on her behalf saying, “In the fall of 2017 showed that Princess Christina has bone cancer.

“Since last winter, her condition is stable, and therefore she feels good under the circumstances. She regards her illness as a chronic condition that she can live well with.”

Christina is the youngest sister of the former Queen of the Netherlands, Princess Beatrix. She is the aunt to the Netherlands’ current monarch, King Willem-Alexander.

She was born as Maria Christina on 18 February 1947, at Soestdijk Palace to the then Princess Juliana (future Queen Juliana) and her husband, Prince Bernhard. Christina has three older sisters, Princesses Beatrix, Irene and Margriet.

As a result of her mother contracting German measles while pregnant with her, Christina was born nearly blind. Treatments as time went on allowed the Princess to have an improvement in her vision and live a relatively normal life.

Nicknamed Marijke as a child, she chose to go by her middle name once she became a teenager.

Gifted in music, she chose to move to Montreal, Quebec, Canada at the age of 21 to study classical music. The Princess would later move to New York City after accepting a teaching position at a school in the city. It was there that she met a fellow teacher and Cuban exile by the name of Jorge Pérez y Guillermo. They fell in love and became engaged; however, as Jorge was a Roman Catholic, Christina was aware that his religious views could cause a scandal back home in the Protestant Netherlands. So, she renounced her and her descendants’ rights to the throne before their engagement was officially announced. She later converted to Roman Catholicism in 1992.

They married first in a civil ceremony on 28 June 1975 in Baarn before a religious blessing later that day in Utrecht.  Christina and Jorge have three children: Bernardo, Nicolás and Juliana. The couple divorced on 25 April 1996.

Freddie Mercury: Secret affair with Star Wars’ Carrie Fisher WHILE he was with Mary...