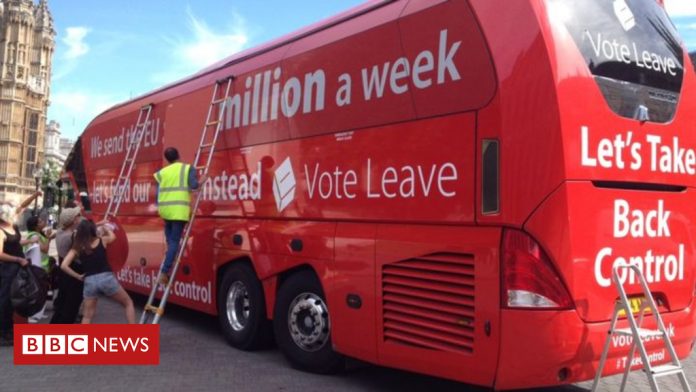 Jeremy Corbyn challenged the prime minister on government NHS spending figures, saying her figures were “so dodgy, they belong on the side of a bus”.

But Theresa May said he had misquoted her and suggested he “listens to what I actually say” as she went over plans for extra health spending.