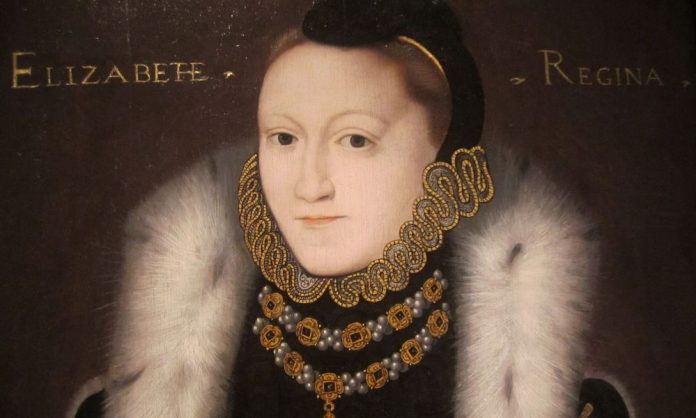 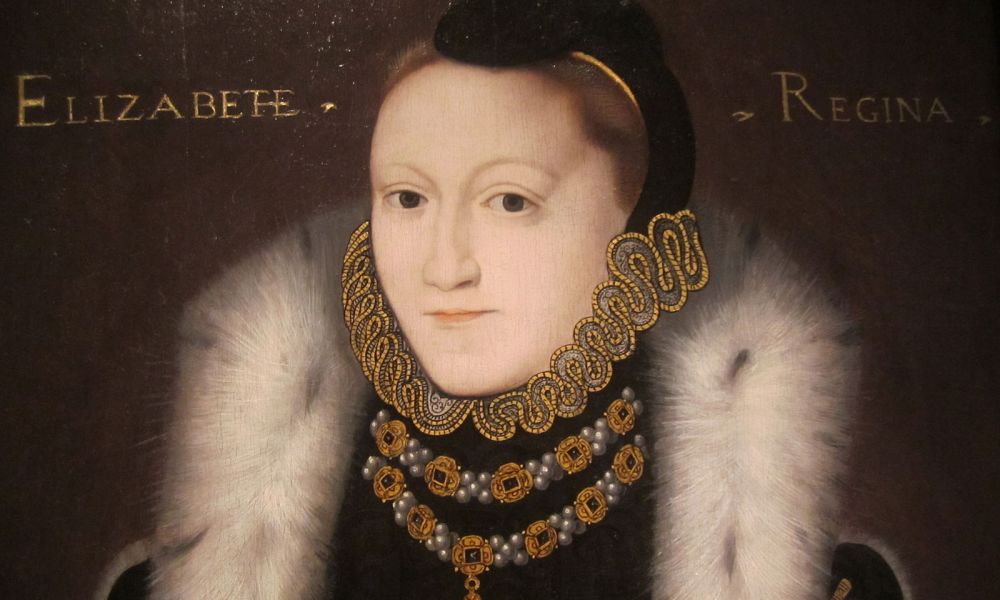 The art dealer and BBC Historian Philip Mould has discovered what could be the earliest full-length portrait of Elizabeth I as Queen. The painting is currently on display at 18-19 Pall Mall after being restored.

Art historians and critics have been amazed by the painting which is rather different to most other portraits of Queen Elizabeth I. Rather than the beautiful court paintings we are used to seeing of the Virgin Queen, in this image Elizabeth looks like a shy, almost everyday woman despite her regal style of dress.

The age of the painting is currently being debated. The image, which can be viewed here, has been painted on to the wood of an oak tree. Experts have said that the growth rings of the tree suggest a date around 1559. Philip Mould himself believes the wood to be from the 1540s, and the picture was added over a decade later. Cultural Historian Benjamin Wild has written a piece for his blog discussing the age of the painting too; he states that the clothing style is too dated for a painting of 1559.

Though there is no current consensus on the date, it is widely believed that the portrait is Elizabeth I; with the royal ermine, the Tudor rose motif on the dress and the resemblance to portraits of Henry VIII backing this up.

If the image is in fact from 1559, then it was produced in the first year of Elizabeth’s reign. The painting is less sophisticated in its finish than many of the well-known court portraits of the Queen. This could be because it was rushed upon her accession or was painted by somebody nowhere near the court by copying other paintings which could explain the style of dress being dated.