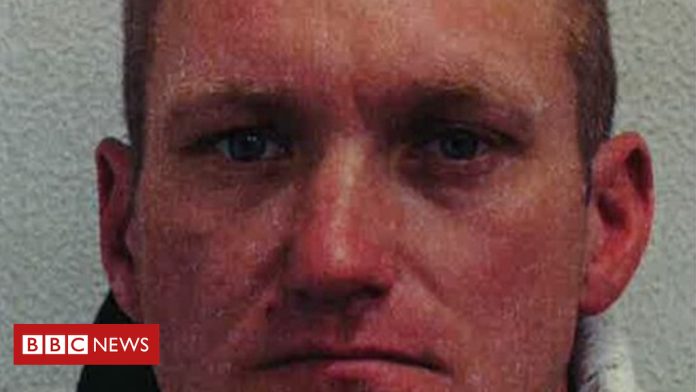 A homeless man who pretended to finish the London Marathon after he found a lost race number has been jailed for 16 weeks.

Stanislaw Skupian, 38, was pictured with a finisher’s medal at the end of the 26.2-mile race on 22 April.

But he had only been in the race for about three miles after picking Jake Halliday’s lost number off the ground.

Mr Halliday lost his starting number at around the 23-mile mark when he took his T-shirt off on what was the hottest London Marathon on record.

He was removed from the course 300m from the finish for not having his number.

Skupian, of no fixed address, spotted it on the ground and crossed the line, before collecting Mr Halliday’s medal in what he saw as a “dream come true”, the court heard.

Defence lawyer Jameela Jamroz said: “At the time he hadn’t fully appreciated that he was doing anything wrong.

“He dedicated the completion of it to his seven-year-old son and to homeless people to inspire them that good things can happen to those that are less fortunate.”

Ms Jamroz said Skupian became homeless after separating from his wife and taking time off work for a neck injury from a serious car crash.

He suffered a short, temporary breakdown in his mental health shortly before the marathon, she added.

After Thursday’s sentencing, Mr Bitel added: “It is good to see that justice has been done.”

The court heard Mr Halliday was “shocked” to learn about photos of Skupian celebrating with his number.

Mr Halliday had been running for blood cancer charity Bloodwise.

Matt Lawley, head of sports at Bloodwise, said he was “really grateful” for the “incredible” £49,000 Mr Halliday and two friends raised to fund the charity’s research.