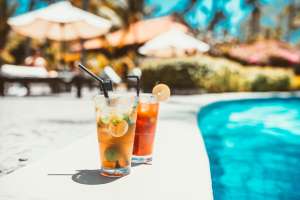 Teetotallers are more likely to die early than those who are light drinkers, a study has found.

The research discovered a person’s risk of developing a number of cancers and early death is at its lowest among those who drink alcohol lightly.

“We had expected light drinkers to be at a similar combined risk to never drinkers, so the reduced risk in light drinkers was surprising,” Andrew Kunzmann, a research fellow at the university and lead author of the study, said.

Related: 32 of the most dangerous things science has strongly linked to cancer (provided by Business Insider) 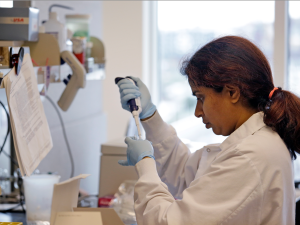 
Those who were deemed light drinkers consumed between one and three drinks a week.

However, the cancer risk was found to increase with each additional drink per week.

Mr Kunzmann said others noted light drinkers could potentially be at a lower risk of cardiovascular disease for other reasons such as them having a tendency to be more affluent and health-conscious in other ways.

What’s more, those who choose abstinence might do so for other health reasons, which could place them at an overall higher risk of death in comparison to light drinkers.

Mr Kunzmann said he supported government guidelines stating women and men should not drink more than six pints of beer a week. 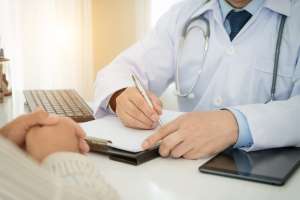 He also warned against people who currently do not drink starting to engage in a tipple to improve their health.

The research, published in the journal PLOS Medicine, looked at data on 99,654 adults in the US, who were 55 to 74 years old.

The data, collected between 1993 and 2001, came from the US Prostate, Lung, Colorectal and Ovarian Cancer Screening Trial.

The adults carried out a diet history questionnaire which assessed their alcohol consumption.

They also were followed up with during an average 8.9 years and their cancer diagnoses were found via medical records.

The study was prompted by “mixed public health messages” relating to alcohol consumption and causes of death and a mounting debate about the health implications of drinking alcohol. 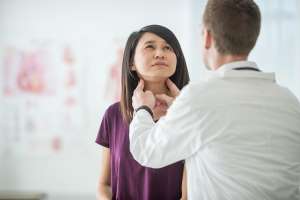 
While some have warned of alcohol consumption’s dangers in relation to increased risk of cancer, others have said moderate drinking can lower the risk of several heart conditions.

In 2016, Dame Sally Davies, Chief Medical Officer for England, sparked controversy for urging women to “do as I do” and think about the risks of breast cancer before choosing whether to have a glass of wine.

“Do as I do when I reach for my glass of wine – think ‘Do I want the glass of wine or do I want to raise my own risk of breast cancer?’ she told MPs while giving evidence to a Commons select committee. “I take a decision each time I have a glass.”

Later in the year, she said her warning had been poorly worded and she “could have framed that better” – adding she herself enjoys a glass of wine.

In the UK, the Chief Medical Officers’ alcohol guidelines recommend drinking no more than 14 units per week – or less than one drink per day – on a regular basis.